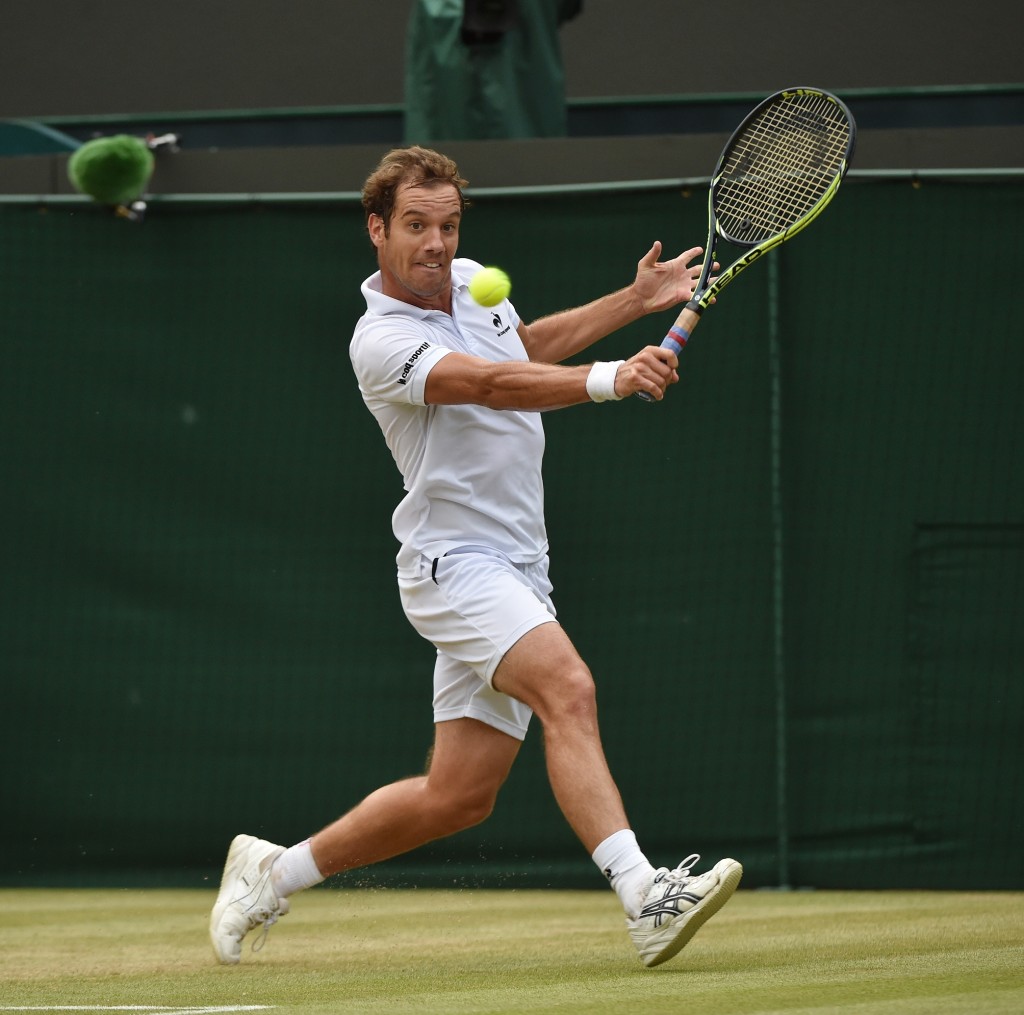 He is one of the most glorious players to watch in full flight and he is coming back to the US$1,041,540 Malaysian Open, Kuala Lumpur for the first time since the popular event’s inaugural year in 2009. Frenchman Richard Gasquet will grace the centre court at Putra Stadium, Bukit Jalil, September 26 to October 4, 2015.

Speaking from Washington where he is playing the ATP World Tour 500 event this week, Gasquet said: “I am delighted to be coming back to KL this year. I have fond memories of playing Rafa in an exhibition and entering the first version of the tournament in 2009. The fans were very supportive and knowledgeable, the people friendly and hospitality so warm – I am really looking forward to being there again!”

Gasquet has enjoyed a stellar career having won twelve career titles, two of which have been this year in Estoril and Montpelier; he is once again closing in on his career high ranking of #7.

He is comfortable on every surface having been a Wimbledon semi-finalist twice, most recently last month (defeating Dimitrov, Nick Kyrgios and Stan Wawrinka in consecutive rounds), a US Open semi-finalist and made the last 16 at the French Open and Australian Open four times each. He is also very much at home on the doubles court having won the Olympic bronze medal in London in 2012.

The 2015 Malaysian Open, Kuala Lumpur is shaping up to be the best in the event’s young history. Along with Gasquet and Dimitrov, the event will be welcoming back Kyrgios, the “½ Kampung Kid”, David Ferrer and the recently married Feliciano Lopez who reached the semi-finals of the tournament in Gstaad last week.

“We are thrilled that Richard has confirmed to return to Kuala Lumpur and we look forward to welcoming him back with our signature Malaysian hospitality,” Tournament Director Nick Freyer, Senior Vice President, IMG, Head of Tennis Asia said.

“This year Richard played spectacular tennis to reach the semi-finals of Wimbledon and is currently ranked No. 9 in the 2015 ATP World Tour Race rankings, this being an excellent indicator of his current form leading in to the US Open and fourth quarter of the 2015 ATP season.

“I would very much like to also take this opportunity to express our warm thanks and appreciation to the Event Patron, the Ministers of Youth and Sport and for Tourism and Culture, Malaysia as well as to the Stadium Management for their support in keeping Stadium Putra open for us, just ahead of major renovations.”

The full main draw acceptance list closes on 17 August and preliminary indications are for a very strong field of additional players with the tournament garnering more and more respect from the ATP player community. The tournament together with the Lawn Tennis Association of Malaysia will also award three qualifying and one doubles main draw wild card pairing to local players.

The tournament is also excited to see the increased numbers of fans on our Facebook page, which has rocketed from 9,400 in June to over 24,000 today.

The last three days (2-4 October) of the Malaysian Open, Kuala Lumpur will showcase a Food Truck Festival with a wide variety of dishes on offer … everything from pizza and fried chicken to wonderful Malaysian dishes.