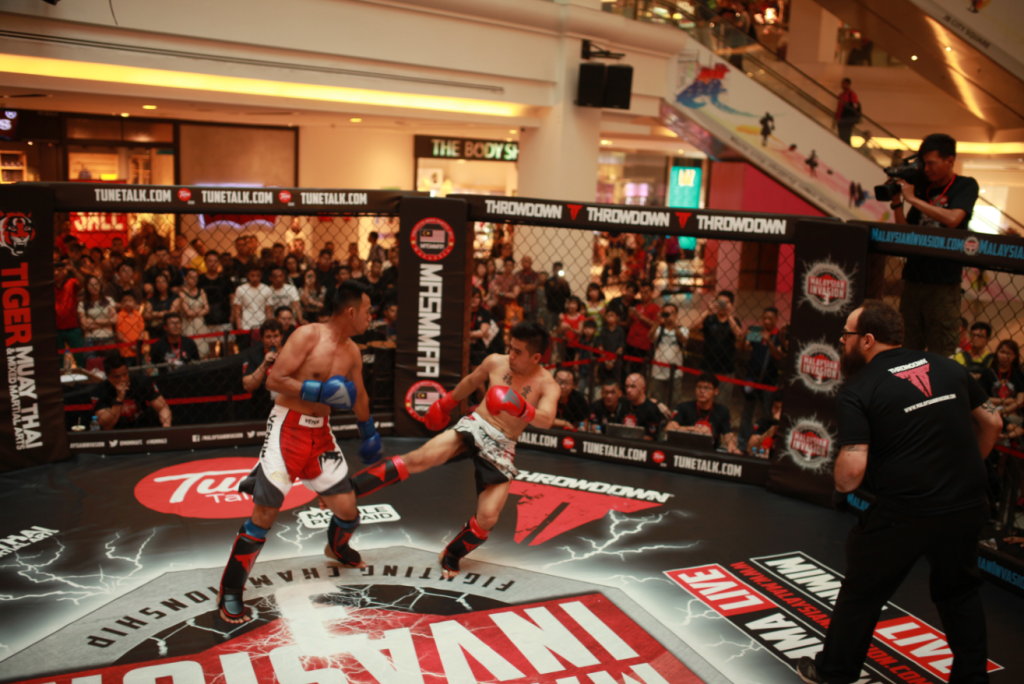 Brace yourselves, one of the most epic journeys in mixed martial arts history has begun as we scour the country yet again to unearth more local talents at the grass roots level. We head to the edge of the peninsular, erecting the glorious MIMMA cage, for MMA hopefuls in Johor to unleash their talents with the goal of impressing our judges, which will secure them a place to fight in The Malaysian Invasion Mixed Martial Arts Season 3.

Johor always provides a superb mixture of MMA talents and characters thanks to its active involvement in MMA and other stand-alone martial arts. The gyms here also send their amateur fighters to compete in amateur competitions in Singapore. Two-time MIMMA Middleweight Champion, Jing Yi Chong, has become a household name, and a source of inspiration to young MMA talents in Johor Bahru as they brave the challenges to realize their dreams.

Jason Lo states, “The MMA scene in Malaysia has bloomed tremendously over the past couple of years with efforts from all quarters including the gyms, the fans and the fighters themselves. Having the first tryouts in Johor Bahru symbolizes a great start to a great journey as we all know that the depth of love for MMA among the community here is very profound.”

“We are excited to start season 3 as amateur fighters who will be going for the tryouts will more knowledgeable and well-trained. They should already know what to expect because I am sure they have been taking points from the previous 2 seasons. The amateur scene is healthy now. It is the most electrifying season, so let’s get the ball rolling!” he added.

Johor Bahru City Square has witnesses a huge turn up for the tryouts with more than 250 participants came to show their skills. We were very amazed by the female as well the foreign fighters who came over the weekend as they came all prepared mentally and physically. Expectations are very high as the locals are known to be greatly driven by their state pride. The presence of The Ultimate Beatdown, the oldest MMA promotion in the country, is another important catalyst to boost the talents in the southernmost state in Malaysia. The question on everyone’s mind now is “Will we be seeing another champion coming out of Johor?” Stay tuned to find out!