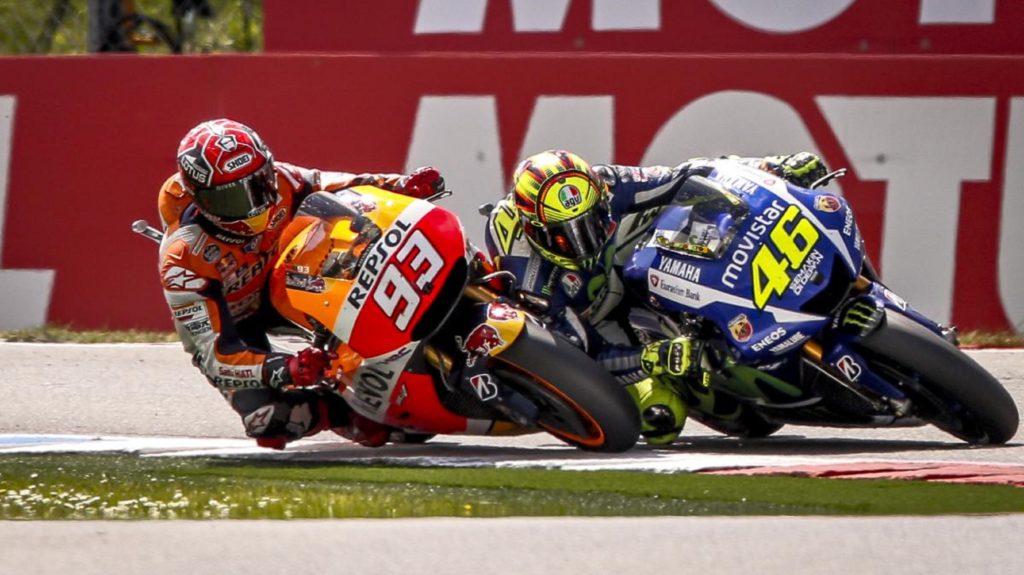 SEPANG, 18 October 2016 – Despite an almost guaranteed sold out event, Sepang International Circuit (SIC) – the promoter and organiser of the 2016 Shell Malaysia Motorcycle Grand Prix – is not letting up a single bit on its public promotions and campaigning to create hype and excitement for the race.

“We aim to make the 26th edition of the Malaysia Motorcycle Grand Prix the most memorable yet in the history of the event. All promotions that have been planned will continue full throttle. We owe it to our partners and sponsors to make the event spectacular. We also owe it to the fans whose support this year has been unbelievable, and to the Government for their trust and confidence in SIC in organising this event and promoting motorsports development, especially the two-wheel segment. We are continuing to build on our strengths and addressing our weaknesses to grow motorsports in the longer term,” SIC Chief Executive Officer Dato’ Razlan Razali said.

Despite two of the three 2016 world crowns having been decided, Dato’ Razlan believes it will have minimal impact on the fans’ interest in the event, which will be held from 28 to 30 October at Malaysia’s Home of Motorsports – a week after the Australia MotoGP at Phillip Island this coming weekend.

“Marc Marquez may have already won the MotoGP crown this year, but I don’t think that it will affect his approach for the race. He will definitely still want to capture more wins and catch up with the tally of both Valentino Rossi and Jorge Lorenzo, who are ahead of the young Spaniard on that count. For Rossi and Lorenzo, they would each want to finish ahead of the other, especially with the Lorenzo leaving the Yamaha camp this season. With bragging rights up for grabs, it will be a keen contest for the number two spot in the overall standings,” Dato’ Razlan said.

By winning the Japan MotoGP and his fifth world title last Sunday, Marquez has accumulated 55 wins including 29 in the MotoGP class. Rossi has 114 wins including 88 in the premier class; while Lorenzo has 64 including 43 in MotoGP.

“In the Moto2 class, the battle for the world crown remains open. Defending champion Johann Zarco currently has 222 points while Alex Rins has 201 points. Regardless of what happens in Phillip Island, the battle will remain open in Sepang. In fact, I have a strong feeling that it will even go down to the wire at the final race in Valencia,” Dato’ Razlan commented.

For local fans, he said, the strongest pull is the participation of the three local heroes – Hafizh Syahrin Abdullah in Moto2 and Khairul Idham Pawi and SIC Racing Team rider Adam Norrodin in Moto3 at their home race in Sepang.

“All three riders will want to do their utmost to score their best result as they will be competing on home soil and cheered on by tens of thousands of local fans. Spurred by his wins in Argentina and Germany, Khairul Idham Pawi will definitely be eyeing a win at home. Hafizh Syahrin has always been strong in Sepang and Adam Norrodin will be boosted by his fantastic performance in Motegi. We know that all three are strongest in the wet, but rain or shine, I foresee the three Malaysian riders making the nation proud this year,” said Dato’ Razlan.

With the roaring ticket sales, some fans who left it late have been unable to get their preferred seats. “Personally, I think even for those who were not able to get the tickets they want, I strongly recommend for them to grab the remaining Hillstand tickets and still come to SIC and join in the fun and excitement. Or even if you choose not to get any ticket, drop by to enjoy the off-track activities that we’ve lined up for the public to enjoy. With our bigger and better Mega MotoGP Carnival, you’ll find a host of exclusive merchandise that’s probably only available at a MotoGP event,” Dato’ Razlan shared.

“All the bike manufacturers and performance parts dealers will be having their tents and marquees, offering a host of discounts and offers that would be irresistible. In fact, we are opening the gates for free entrance on Friday for fans to enjoy all the track action,” he added.

Check out the remaining tickets available: