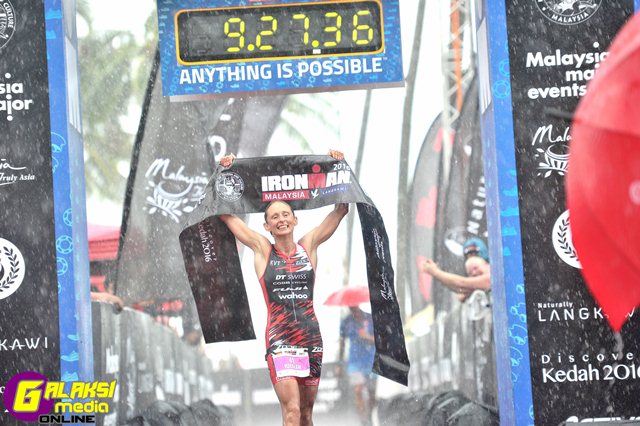 LANGKAWI, 12 NOVEMBER, 2016 – Popular Thailand-based Swede Fredrik Croneborg grabbed his breakthrough victory in winning IRONMAN Malaysia on the stunning island of Langkawi. Croneborg had to withstand a storming run from Brazilian Thiago Vinhal to claim his first IRONMAN win in 8:39:11. In the women’s race, it proved a record hat-trick of wins at IRONMAN Malaysia for Germany’s Diana Riesler who made her move late on the bike and proved too strong on the run in the Malaysian heat. END_OF_DOCUMENT_TOKEN_TO_BE_REPLACED