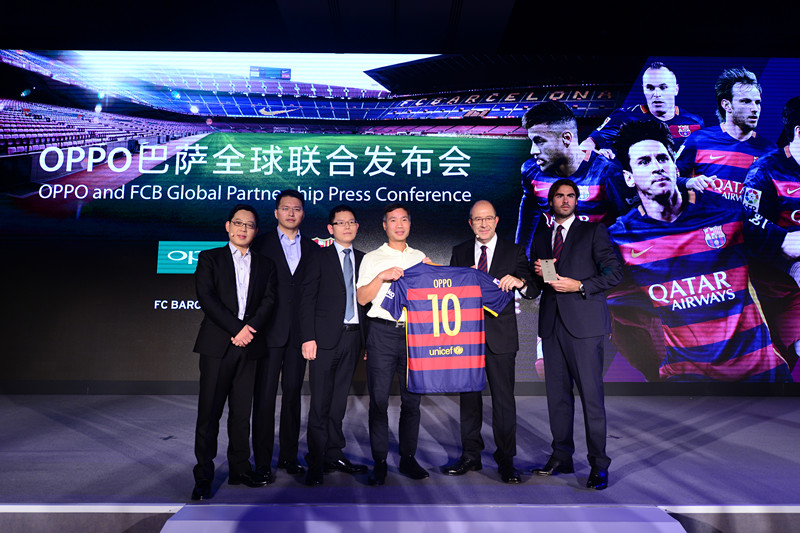 Beijing, September 8th, 2015 – The evolving global smartphone brand OPPO celebrated its electrifying partnership with the world-renowned football club FC Barcelona today, unveiling the FC Barcelona edition of its latest smartphone the OPPO R7 Plus in Beijing. With 5,000 units to be released, the $549 phone, dubbed the “Smartphone of Champions”, is the first fan device to come out of OPPO’s three-year partnership with FC Barcelona. The company will further mark the occasion with a giveaway and a charity auction of phones autographed by top players including Lionel Messi. END_OF_DOCUMENT_TOKEN_TO_BE_REPLACED