Touristguide.com.my is an online travel network where its mission is to build The World’s Largest Travel Network so travelling will be affordable, cheaper and even FREE. END_OF_DOCUMENT_TOKEN_TO_BE_REPLACED 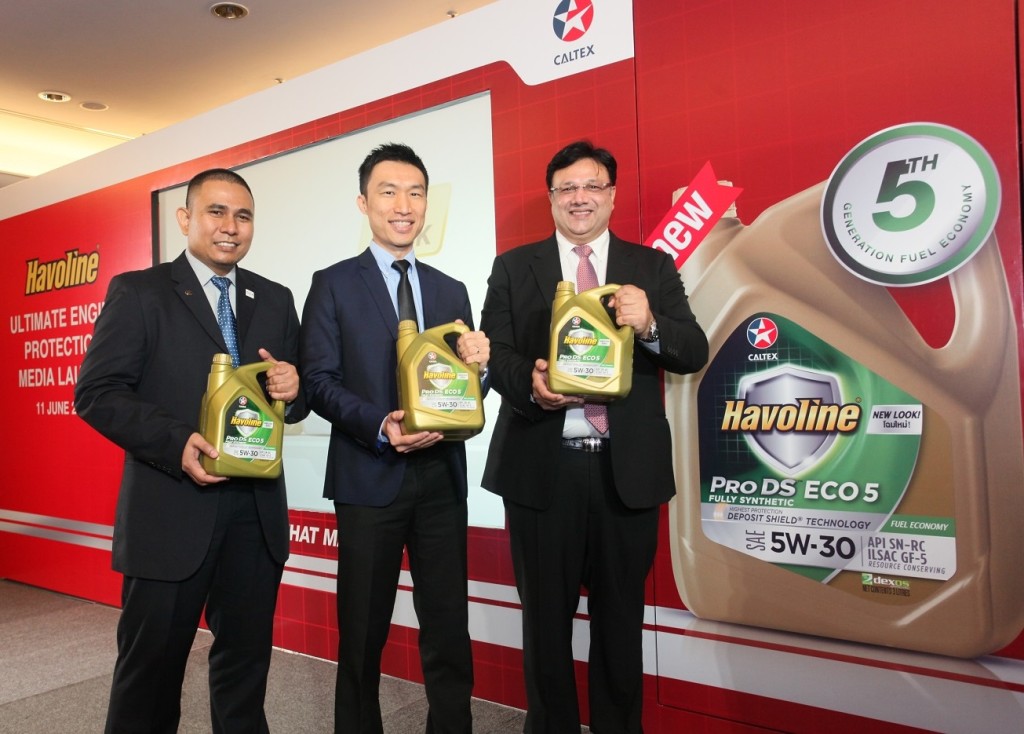 May. 15 Semasa no comments 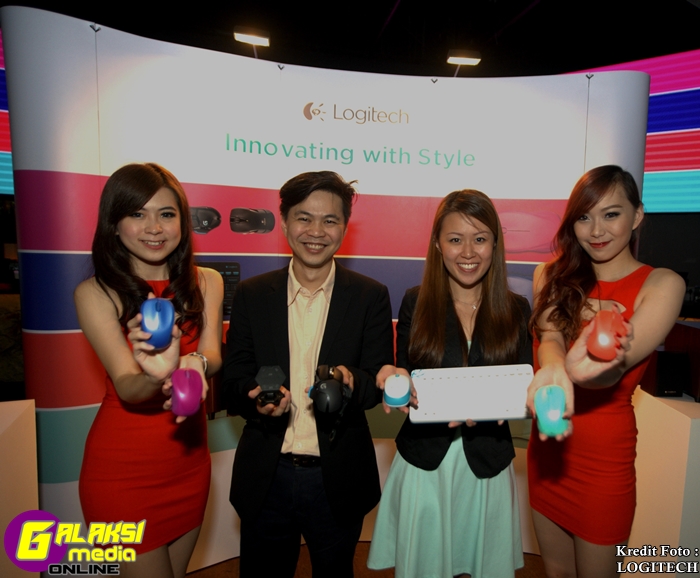 Logitech (SIX: LOGN) (NASDAQ: LOGI) tosses in a flair of style and a dash of colours into the lifestyle of their users with the launch of their new lineup of products. The latest and most in-trend additions to Logitech’s lineup are the Logitech M235 FY15 Colour Collection, Logitech M545, Logitech M165, Logitech MK240, Logitech Z443 and Logitech  G502, all of which are specifically innovated and designed to suit the different lifestyles of its users.   END_OF_DOCUMENT_TOKEN_TO_BE_REPLACED

May. 10 Semasa no comments 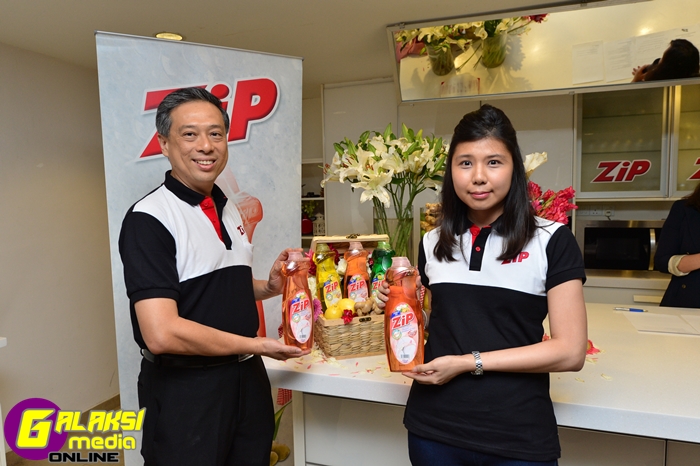 It’s time to give yourself the pampering that you deserve. ZIP celebrates all modern home makers with the unveiling of its latest product innovation, the all new ZIP dish washing liquid enriched with E-Moist at a media event with a culinary twist. END_OF_DOCUMENT_TOKEN_TO_BE_REPLACED