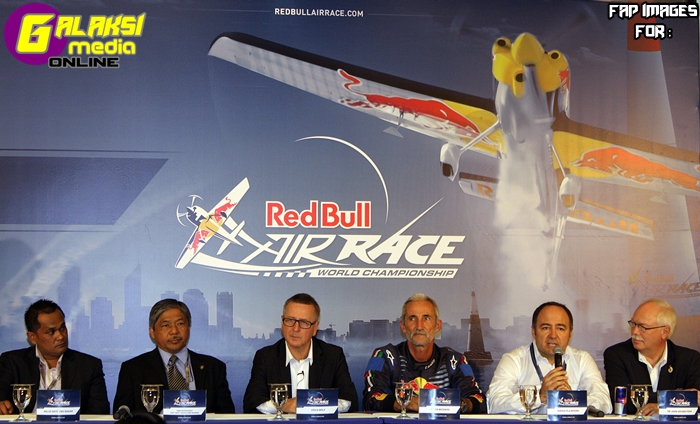 The Red Bull Air Race World Championship will be back in the skies in February 2014 with a full seven-race World Championship staged in 6 countries on 3 continents. The return of the world’s  fastest motorsport series was announced at a news conference at the Putrajaya Maritime Centre in Malaysia on Tuesday. END_OF_DOCUMENT_TOKEN_TO_BE_REPLACED