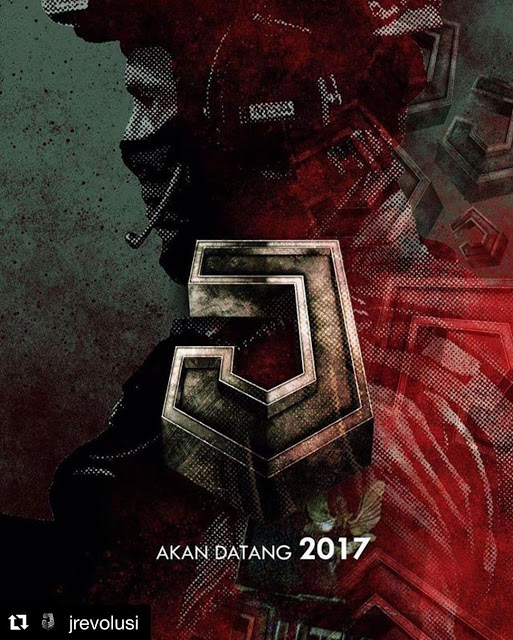 (SEMASA) ONE CHAMPIONSHIP (ONE) FIGHTERS IN SEARCH OF TREASURE 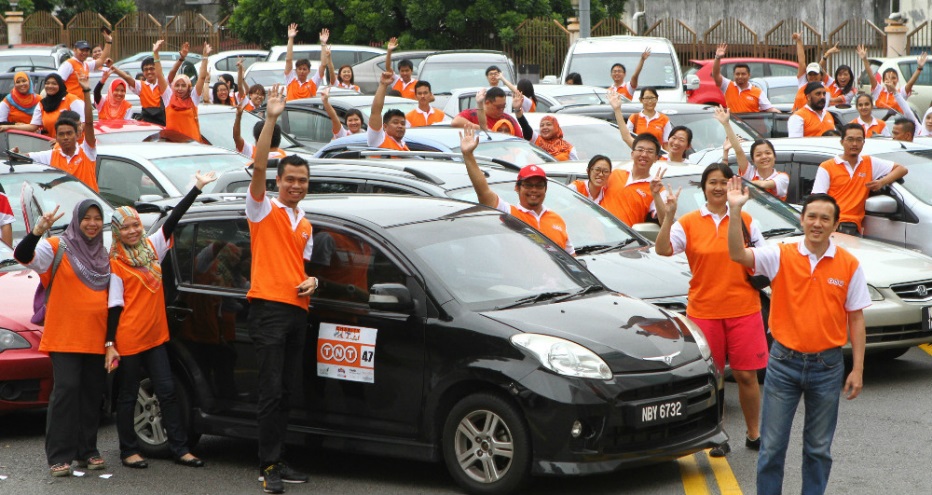 Kuala Lumpur, 4 November 2015 – TNT’s Charity Hunt just got a little grittier with the addition of Peter Davis, and Saiful ‘The Vampire’ Merican. Fans will have the opportunity to rub shoulders with these fiery fighters, and compete against them in the hunt. END_OF_DOCUMENT_TOKEN_TO_BE_REPLACED

Tags: and, FIGHTERS IN, OF, ONE, ONE CHAMPIONSHIP™, PETER DAVIS, Saiful ‘The Vampire’ Merican, Search, TNT, TREASURE 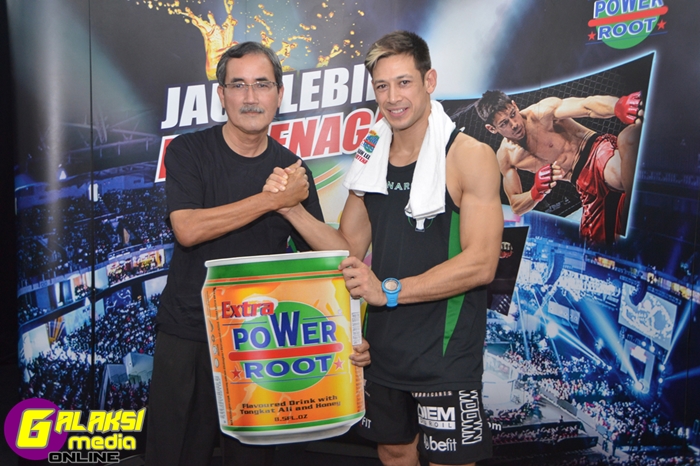 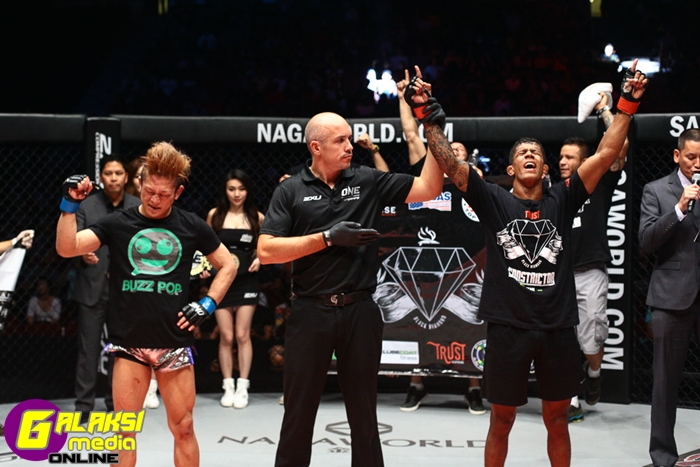 13 March 2015 – Kuala Lumpur, Malaysia: Asia’s largest mixed martial arts organization with a 90% market share, ONE Championship™ (ONE), kicked off 2015 with a spectacular show at the Stadium Putra in Kuala Lumpur, Malaysia. Fans were treated to another night of world-class mixed martial arts action with ONE: AGE OF CHAMPIONS. In the main event, Adriano Moraes defeated a tenacious Riku Shibuya by Unanimous Decision to retain the ONE Flyweight World Championship belt. END_OF_DOCUMENT_TOKEN_TO_BE_REPLACED 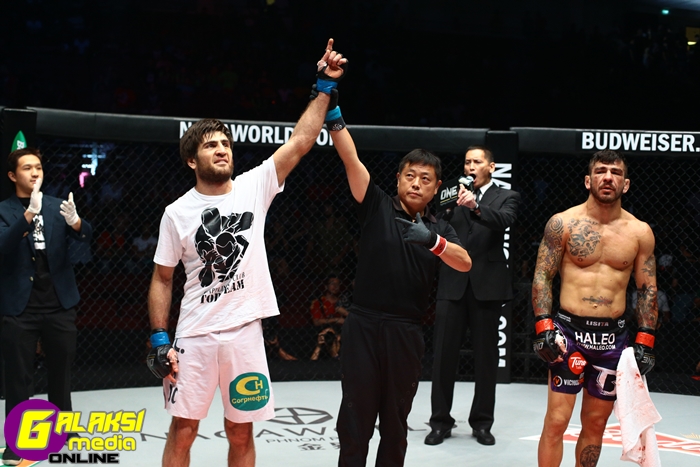 17 October 2014 – Kuala Lumpur, Malaysia: Asia’s largest mixed martial arts organization with a 90% market share, ONE Fighting Championship™ (ONE FC), proved once again to be the undisputed king of mixed martial arts in Asia by showcasing nine exciting bouts of world-class mixed martial arts action in front of a capacity crowd at the iconic Stadium Putra in Kuala Lumpur for ONE FC: ROAR OF TIGERS. In the main event, Marat Gafurov showed fans that he is a force to be reckoned with at featherweight, defeating Rob Lisita by impressive submission in just one round. END_OF_DOCUMENT_TOKEN_TO_BE_REPLACED