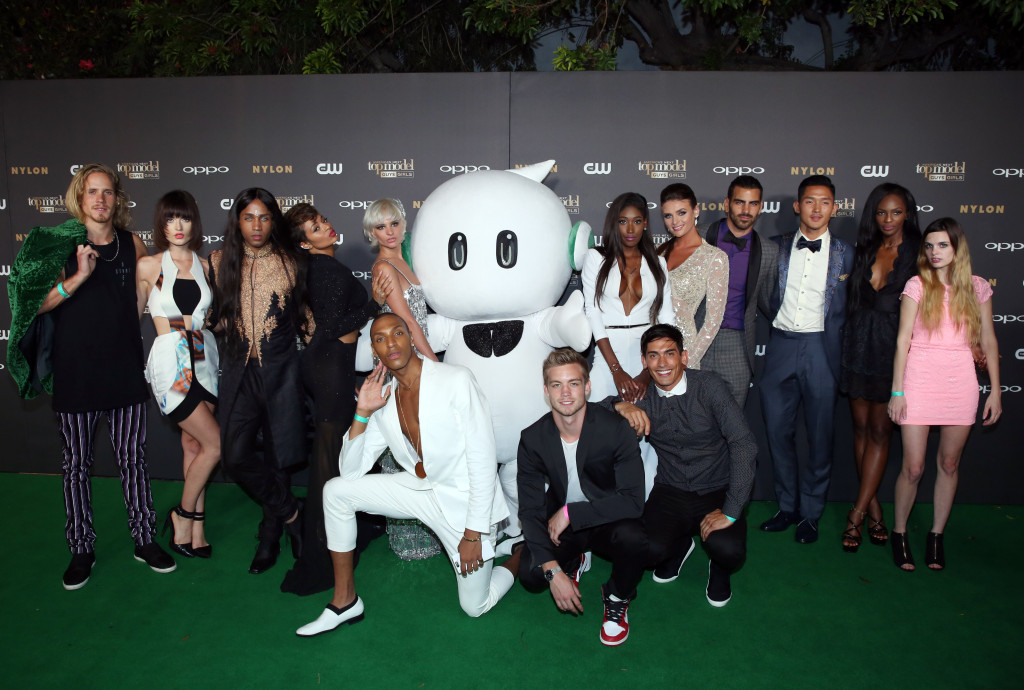 OPPO, the evolving global smartphone brand, has joined forces with America’s Next Top Model (ANTM) Cycle 22, to bring a range of stylish devices to the popular reality TV show. To celebrate this partnership, OPPO and ANTM hosted a star-studded premiere party in Los Angeles on Tuesday, July 28th, which marked the beginning of an exciting collaboration for the upcoming cycle, set to air in August. END_OF_DOCUMENT_TOKEN_TO_BE_REPLACED 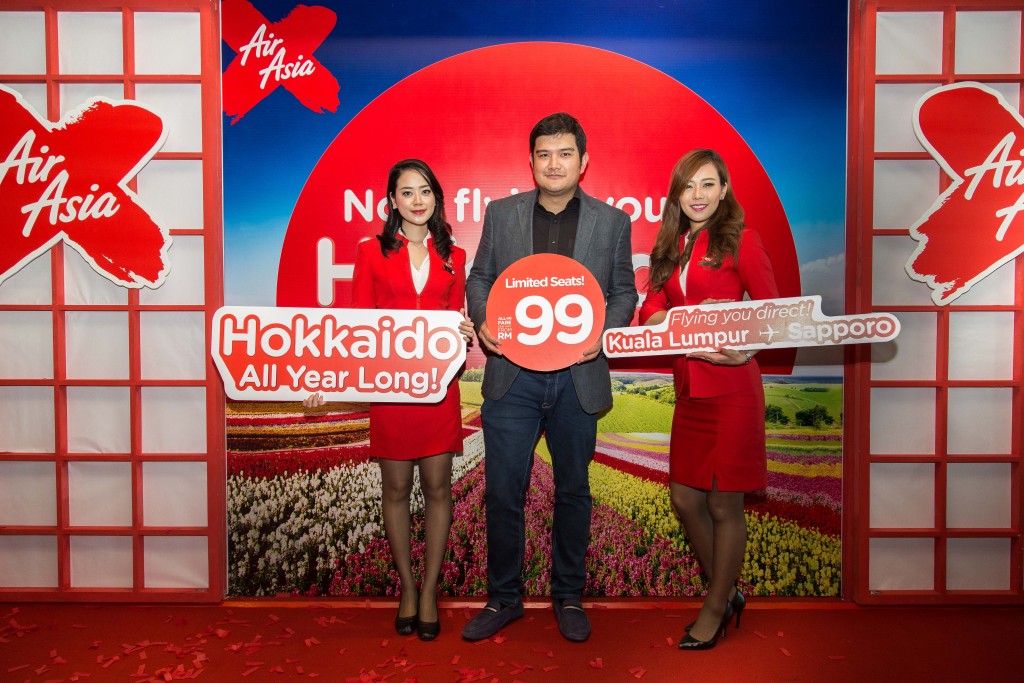 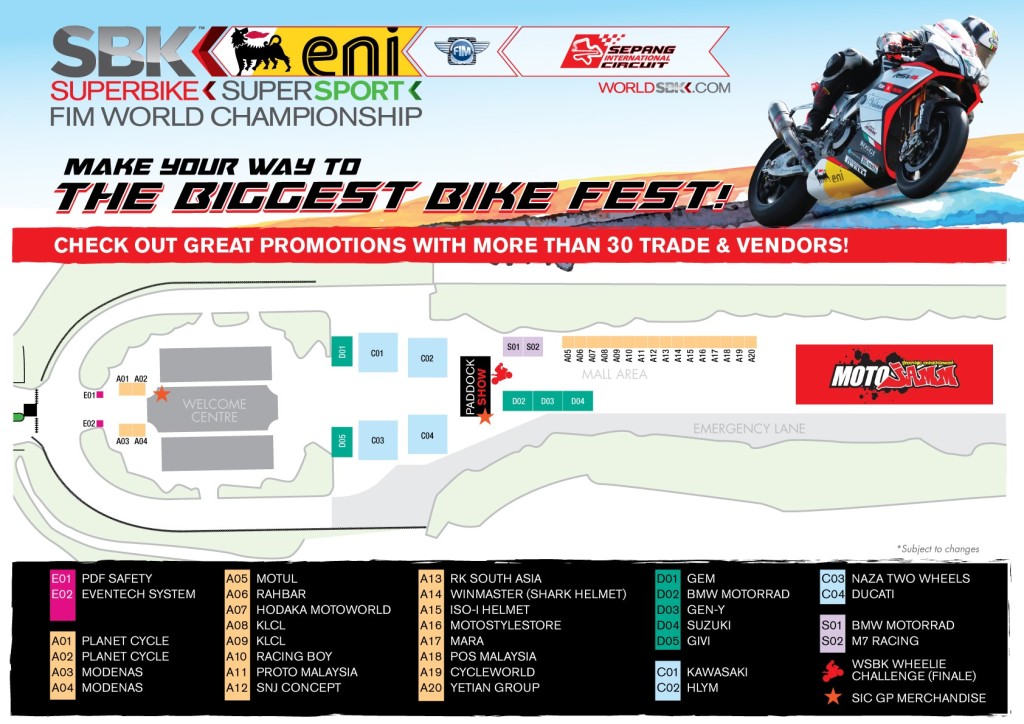 For die-hard motorsports fans and more casual visitors alike, the action during the eni FIM Superbike World Championship 2015 (WSBK) Malaysian Round race weekend taking place from 31 July to 2 August 2015 won’t be all happening on the track. The WSBK Bike Fest, one of the biggest such events in the country under one roof, features an auto carnival  with close to 30 vendors representing leading names in the world of motorbikes such as NAZA Two Wheels, Kawasaki, KTM CKD, Ducati, Modenas, leaders in accessories such as Givi Asia, and much more. END_OF_DOCUMENT_TOKEN_TO_BE_REPLACED 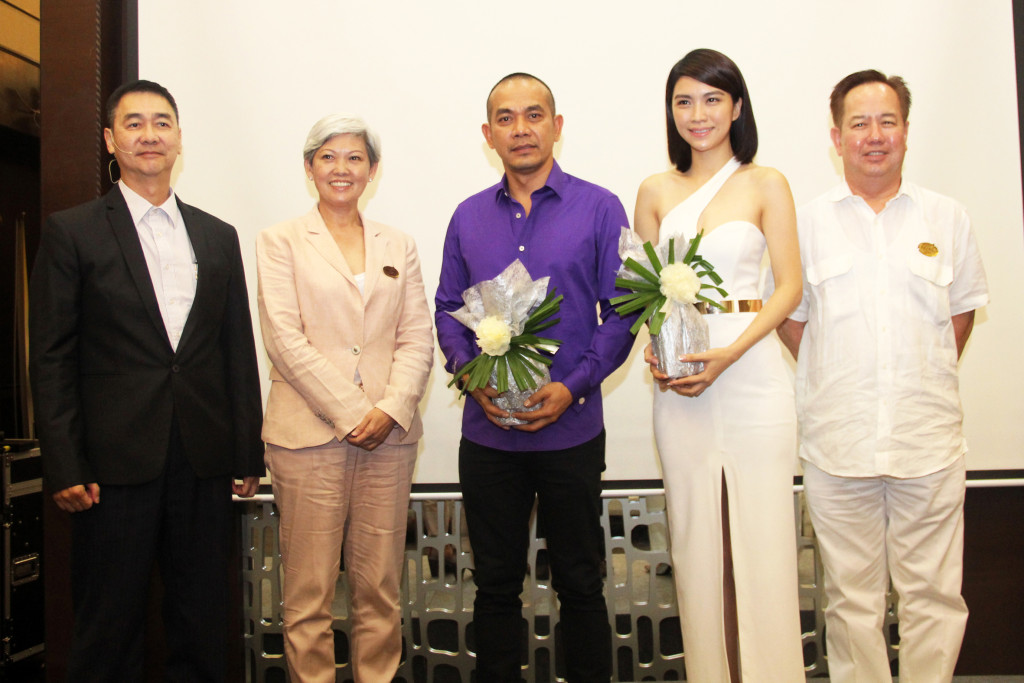 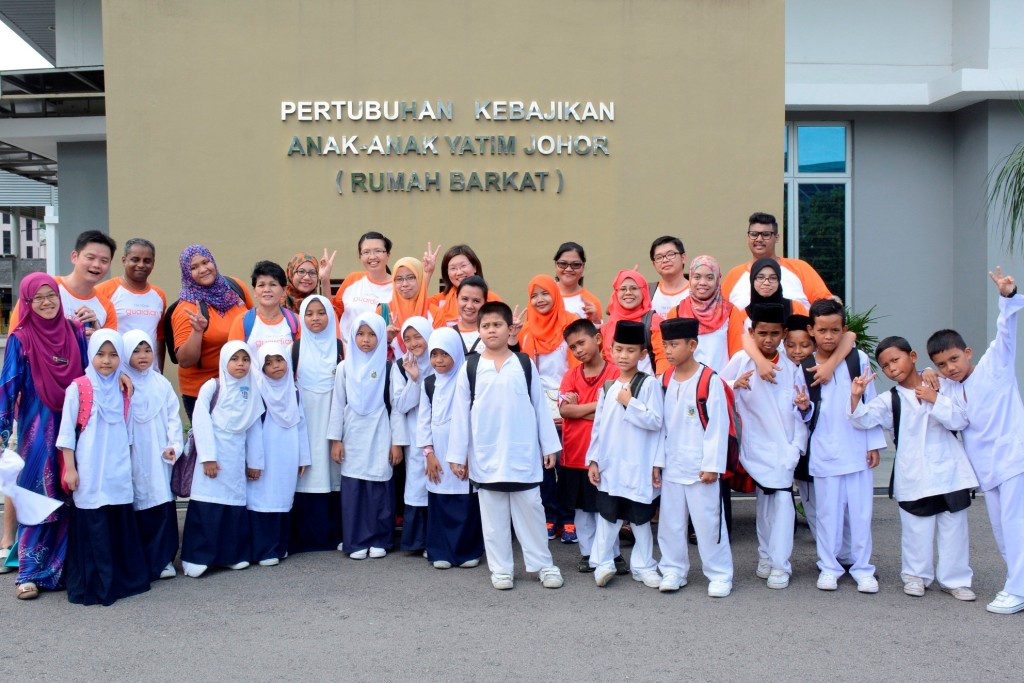