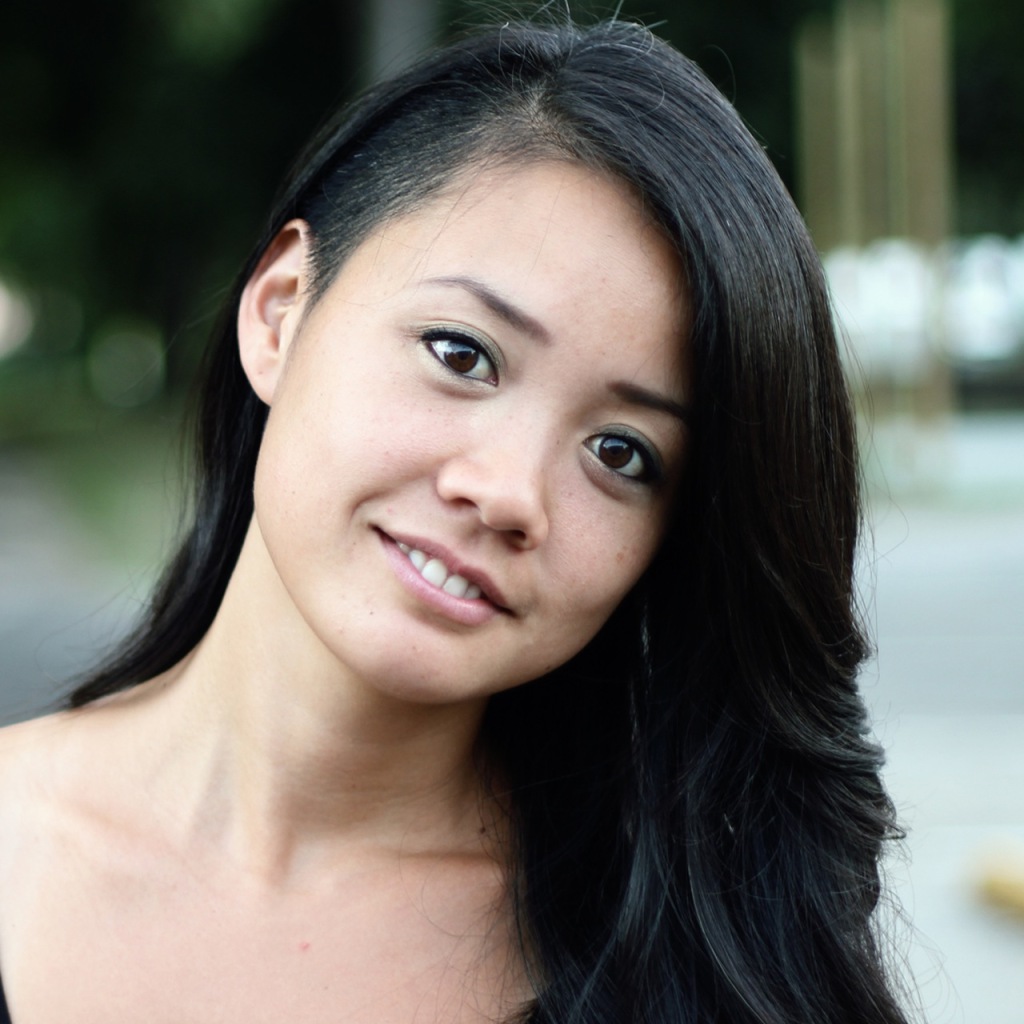 Hawaiian singer-songwriter Kawehi, will be performing at the Hard Rock Cafe Kuala Lumpur on 7 October 2014. She is known across the USA for her live shows as a “one-woman band” creating intricate loops via her beatboxing, a guitar, a midi keyboard and an Ableton Live.

With a voice uniquely her own, Kawehi, whose full name is Kawehi Wight, draws you in with her catchy hooks and honest lyrics, and has been featured in Music Connection Magazine’s “Hot 100 Unsigned Artists & Bands” in 2011 with her videos on CBS News Most Viral Videos, Booooooom!, Sony Music, Esquire, Spin and Gizmodo homepages.

“Her life’s ideology to provide quality music has been an inspiration to many, especially to the younger generation of musicians. Hard Rock is always about recognising music and talent, therefore we are proud to have Kawehi performing here,” said Nor Esah Abdul Ghani, Marketing Manager of Hard Rock Cafe Kuala Lumpur.

The one-woman band became an Internet sensation when, she covered Nirvana’s “Heart-Shaped Box” on Vimeo in April this year with her signature looping style, synth effects, mini-keyboard, singing and beatboxing. Her video was selected as a “Staff Pick” on Vimeo, which catapulted her to internet fame with over a million views. Magazines such as Esquire and Elle have praised her music calling it “killer” and “unbelievable” whilst rock star Courtney Love tweeted saying it is “genius”.

She also became known as “The Kickstarter Darling” when her Extended Play (EP) project was over funded by 900%. As an independent artist, Kawehi has taken to Kickstarter, raising funds for her four EP’s, a live album, a documentary and a US tour through crowd-funding alone, staying true to herself and her fans by making the kind of music she is proud of. Now with over 300 shows under her belt, Kawehi is making a name for herself as a true “Do It Yourself” artist, creating music that is both tangible and relative, and generating much-deserved attention from both fans and industry folk alike.

Tickets for Kawehi’s showcase are priced at RM50 per person at the Hard Rock Cafe Kuala Lumpur.

Hard Rock Cafe in Kuala Lumpur has organised various events in the past such as Hard Rock Rising – Global Battle of the Bands, which provided an opportunity for up-and-coming Malaysian talents on an international stage. The café has also hosted many local and international artists, including local indie band Bunkface, rock star Faizal Tahir, Malaysia’s Queen of Rock Ella, the legendary Ramli Sarip, and Grammy Award winner Dan Hill.

Since Hard Rock’s establishment in 1971, the brand has been dedicated to providing high quality food, beverage and services to fulfil their customers’ needs. Hard Rock Cafe Kuala Lumpur and Melaka are committed to providing internationally recognised service standards, in line with the company’s motto, “Love All, Serve All”.