IN A BOLD ATTEMPT to bring a new flavour to its already popular Korean slot with a strong following of fans, 8TV is set to air Korean hit titles in its original language for the first time! 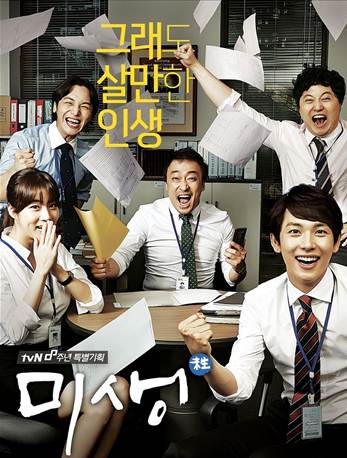 There’s also more to look forward to in 2015 as 8TV reintroduces its Korean slot that comes with an all-new name known as “Hanbok” and a new time slot that will see some of the best Korean series making its way to the channel every Thursday and Friday from 10.30pm – 12.00am.

Kicking off with its first series is Misaeng (or Incomplete Life), which will meet viewers starting 8th January 2015 – an Asian Premiere exclusively on 8TV (Channel 708)!

“It’s truly amazing and overwhelming at the same time knowing that our viewers have been faithfully following our Korean series since Day 1. It is time we bring them a new experience with the airing of more Korean hit series in its original language with Bahasa Melayu and Chinese subtitles,” said Airin Zainul, Group General Manager of 8TV & ntv7.

“We are confident that our viewers will be able to relate closely to the series especially the main character, Jang Geu-Rae – an average joe who struggles with typical office politics but strive to make a difference,” Airin added.

“The series which received a high-rating success in South Korea will also be aired to celebrate 8TV’s 11th anniversary.” 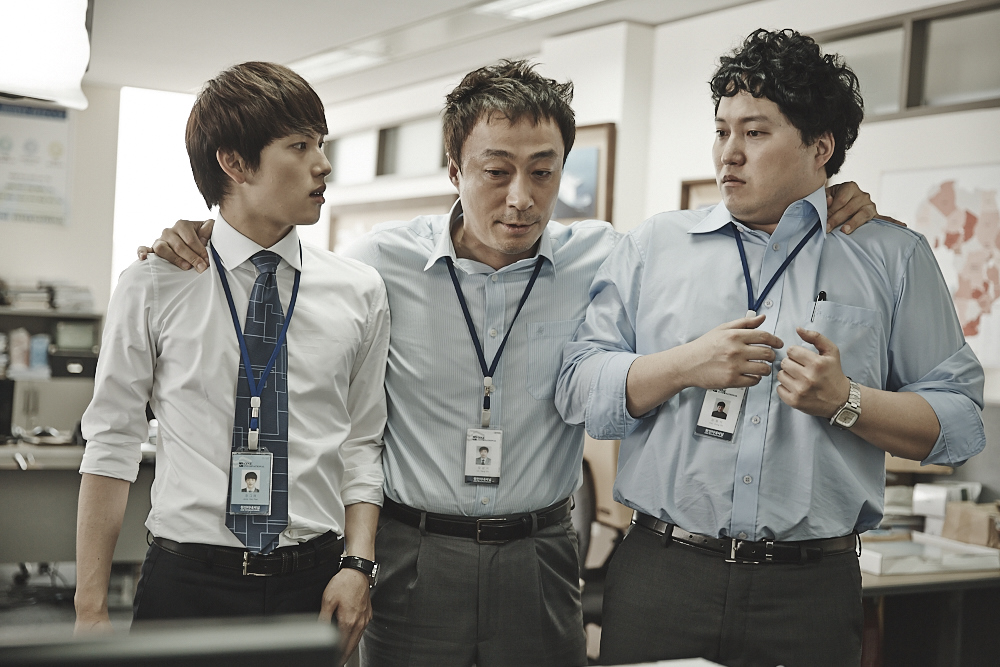 Based on the webtoon series by Yoon Tae-Ho, this 20-episode drama was the first South Korean production that was filmed in Jordan. The series’ prologue was shot in Amman, Petra and Wadi Rum by actors Im Shi-Wan and Lee Sung-Min.

Im reprises his role as protagonist Jang Geu-Rae, the character whom he played in an earlier film adaptation, Incomplete Life: Prequel in 2013.

Since he was seven, the board game Baduk (a strategy game similar to chess) has meant the whole world to Geu-Rae. He, however, sacrifices his dream of becoming a professional Baduk player when his father dies. Ultimately, he is forced to enter the working world with nothing but a high school equivalency exam on his resume.

He then gets hired as an intern by Wonin International Corporation, a large trading company, and starts his career at the bottom of the corporate ladder. 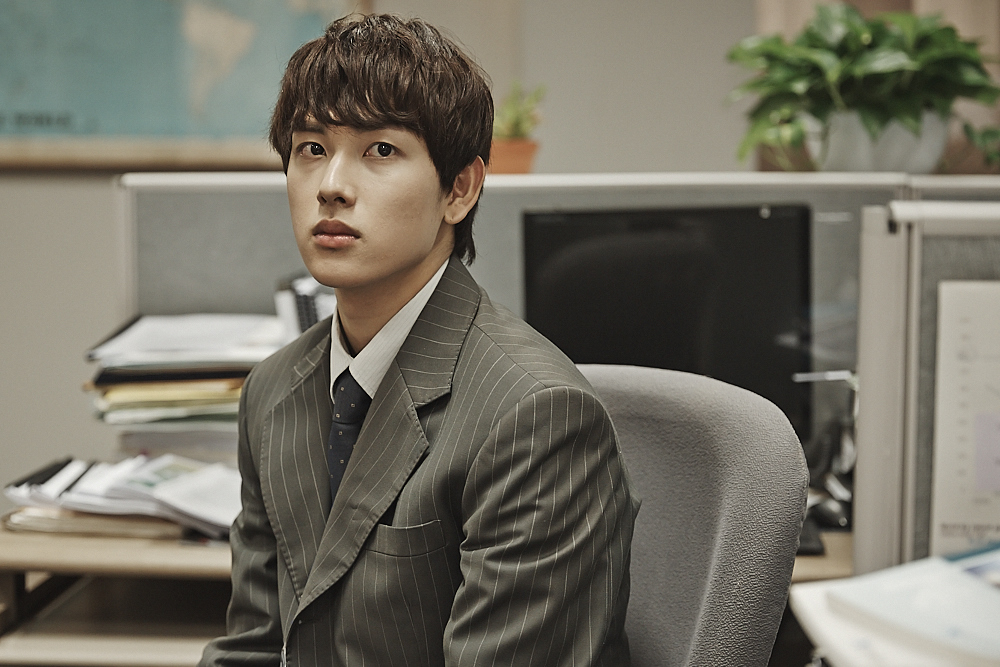 There, Geu-Rae works his workaholic but kind manager Oh Sang-Shik (Lee Sung-Min), fellow intern An-Young Yi (Kang So-Ra), who is envied by her colleagues due to her remarkable educational credentials and competency in accomplishing any task; as well as Jang Baek-Gi (Kang Ha-Neul), a geeky co-worker whose inner ambition is shrouded by his anxiousness.

Geu-Rae eventually tries to adapt to the corporate culture in his workplace by employing the strategies he learned from Baduk.

Im Shi-Wan who first made his debut in South Korean boyband ZE:A, shares his thoughts about his character in Misaeng. “The vast majority of viewers are able to identify with my character Jang Geu-Rae not because of my acting but because they had been him at some point in their lives. When I received Misaeng’s synopsis, I had the strong thought, ‘I have to do this’ rather than ‘I want to do this.”