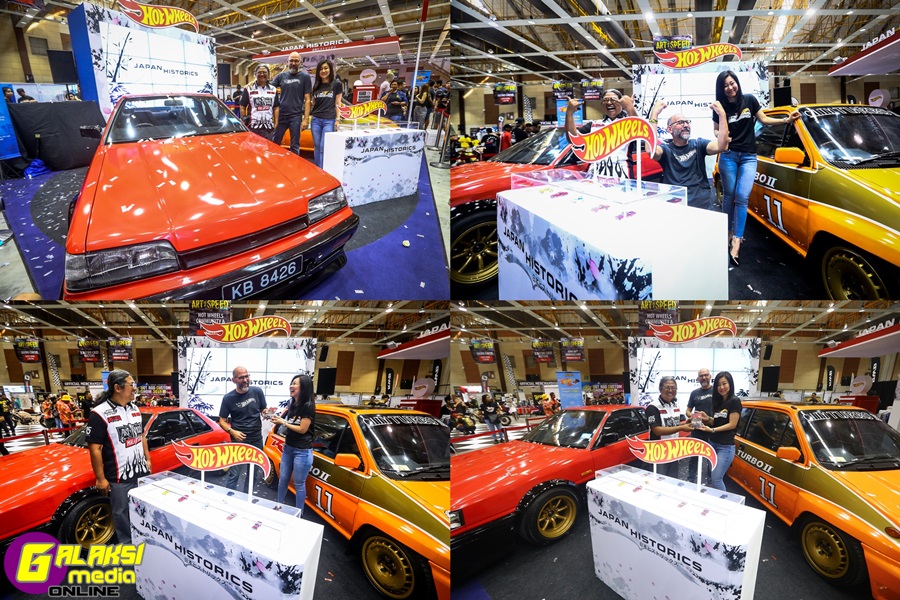 It’s been a big weekend for Hot Wheels in Malaysia with Steve Vandervate (Lead Designer of the Premium and Collector Segment) coming all the way from the United States to visit local fans at the Art of Speed festival. 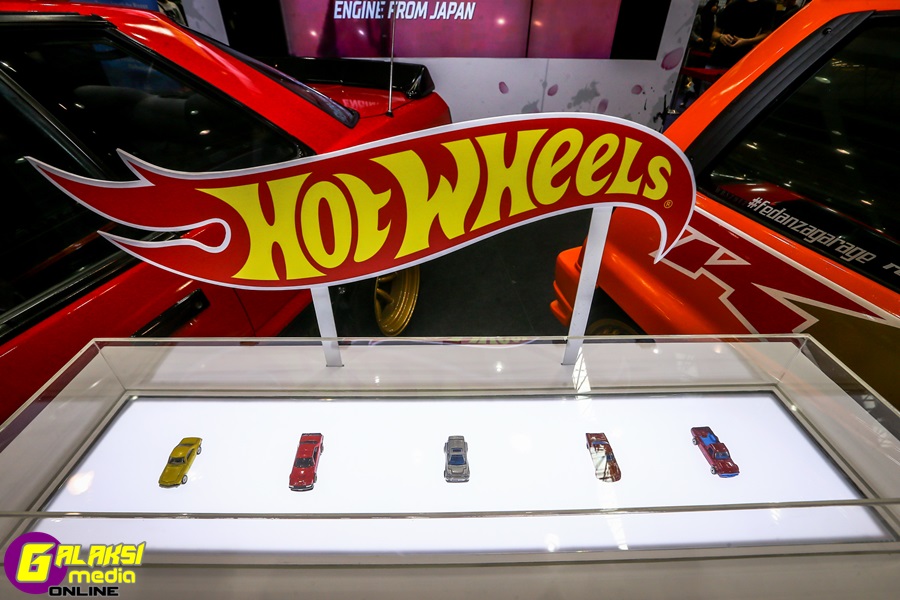 For the first time in South East Asia, Hot Wheels Malaysia has unveiled its latest Japan Historics 3 Series of die-cast cars at the Art of Speed 2019 under the theme “Legendary Japanese Cars” which will be available in 2020. The collection comprises of 5 “Legendary Japanese Cars” namely, Nissan Skyline Kdr 30, Nissan Silvia CSP 311, 1968 Mazda Cosmo Sport, 85 Honda City Turbo II and 1975 Datsun Sunny Truck B120.
Highlight of the unveiling was the presence of two life-sized Nissan Skyline and Honda City Turbo II from the diecast collection at the event which was flown in from different countries.

During the event, car enthusiasts had the chance to meet and greet Steve alongside with participating in a custom diecast competition judged by Steve. 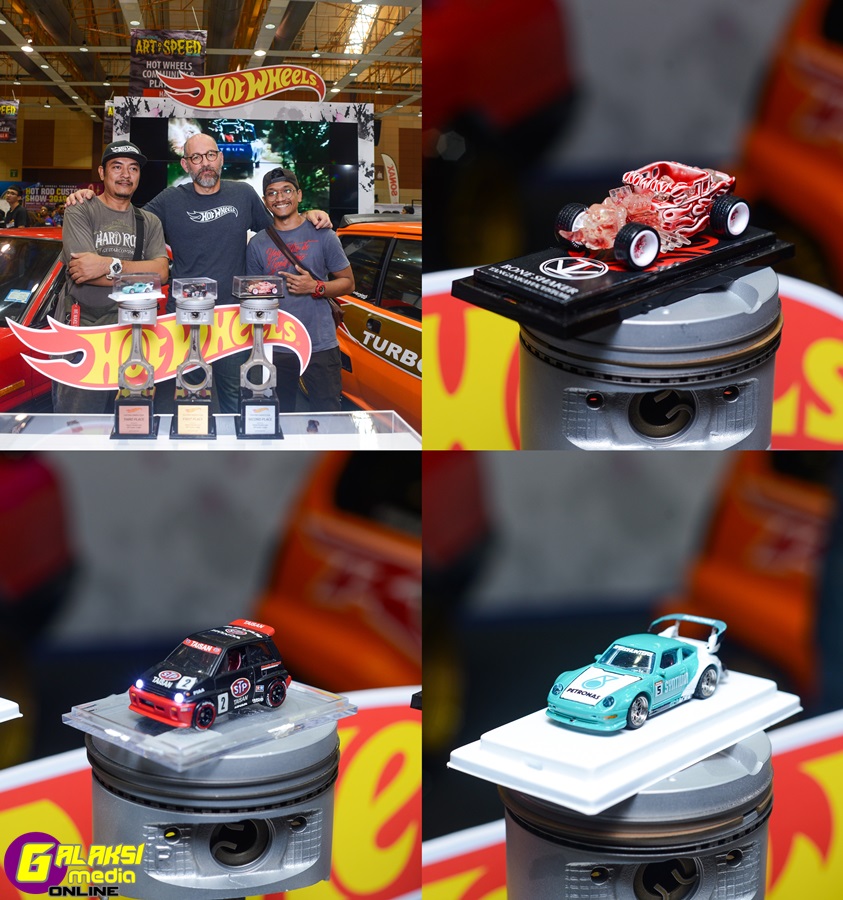 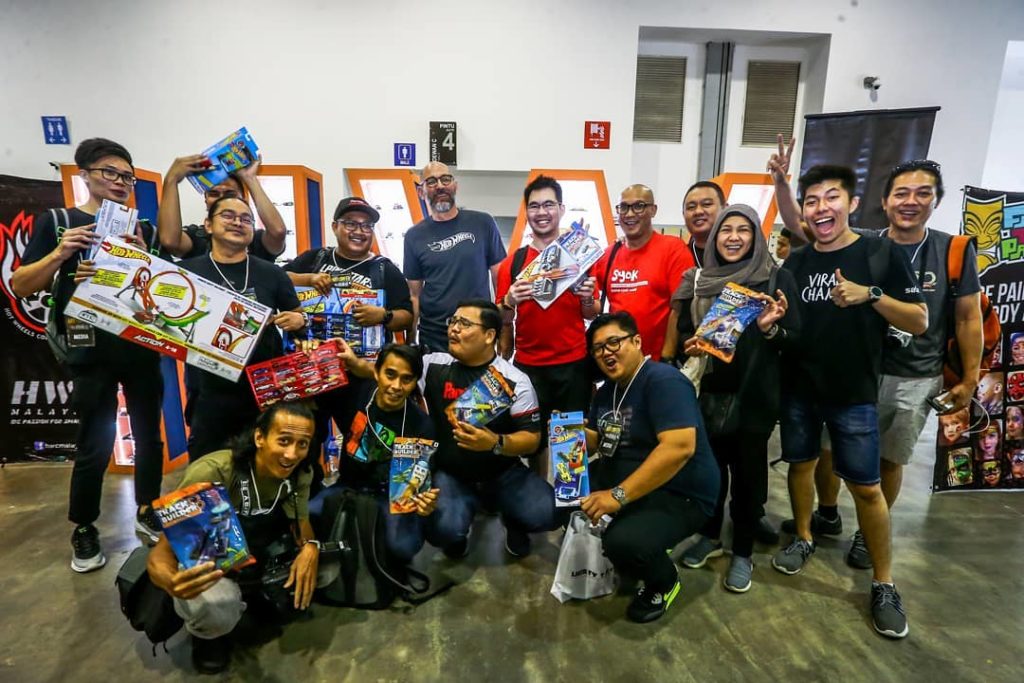 There was also a Hot Wheels drag race held for the members of the media where Mekanika came in 1st followed by Shift Mag My and Syok respectively. 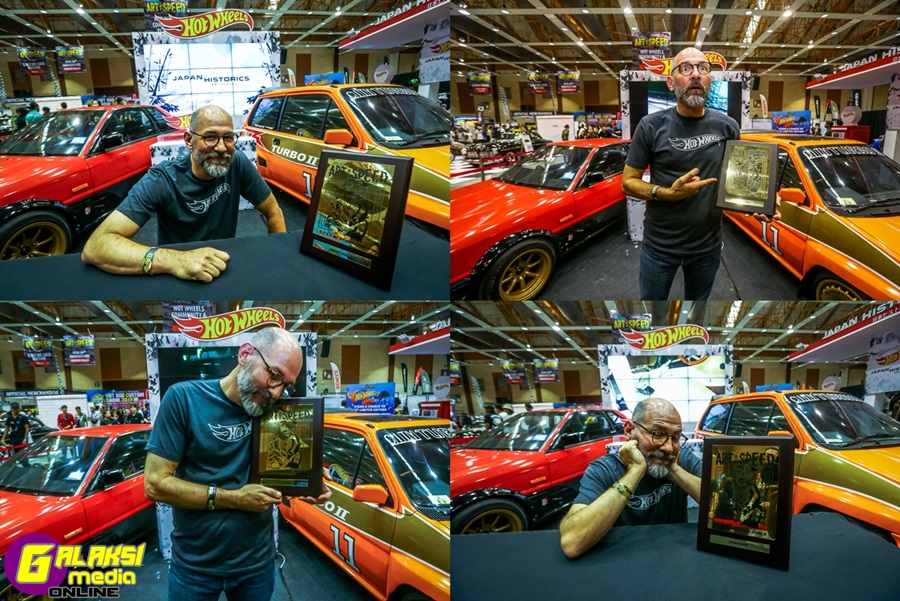 During the event, Hot Wheels was presented a Partner’s Award by Art of Speed for their continuous commitment and support for the event.

The Hot Wheels Car Pick award was presented for the first time by Steve to Kean Yap, who is the owner of the Datsun Sunny Pickup nicknamed Hako.