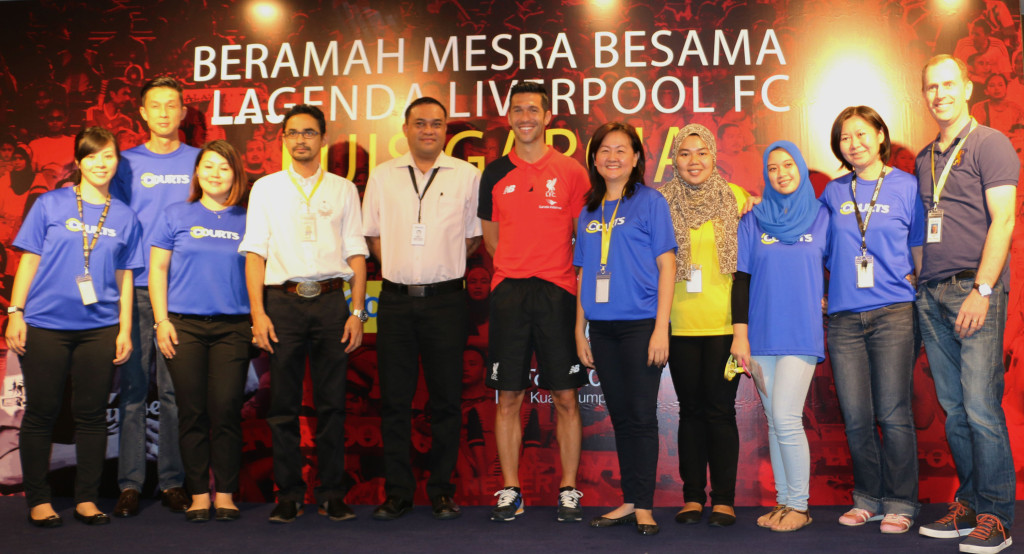 More than just Malaysia’s leading electrical, IT and furniture retailer, Courts Malaysia is also a champion for the local football scene, collaborating with Liverpool Football Academy. This year, the retailer celebrated the sport, as well as Liverpool FC’s (LFC) visit to Malaysia, rewarding customers and fans alike with an exclusive meet-and-greet session with the team’s Premiere League player, Luis Garcia, at its newly revamped Setapak store. 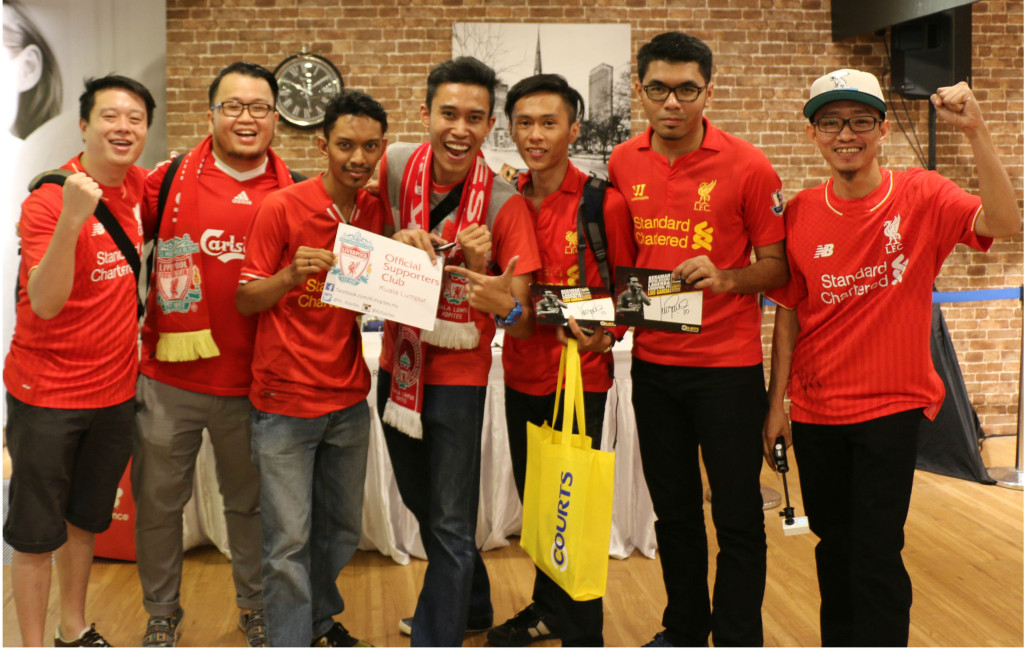 Over 100 attendees personally met Garcia for an autograph signing and photo-taking session. More than that, fans were also given a chance to participate in some fun, light-hearted activities to win premiums and prizes. Additionally, Courts had also given out over 600 tickets to the match during its Hari Raya promotions earlier this month.

“We are very excited to host this very special event with Luis Garcia. With over two million Liverpool FC fans in Malaysia, this partnership with LFC underlines our commitment to continue bringing unique football experiences to our customers and football fans alike,” said Low Bee Yin, Marketing Director of Courts Malaysia.

The meet-and-greet is a prelude to Courts’ annual Liverpool Football Academy, which will be held later in November this year. Following last year’s engagement, Courts aims to reach out to underprivileged children across the nation, training over 200 young aspiring footballers.

Courts Malaysia is the official regional marketing sponsor of Liverpool FC’s summer tour this year. The team drew against Malaysia FC in a friendly match on Friday, with the final score of 1-1.