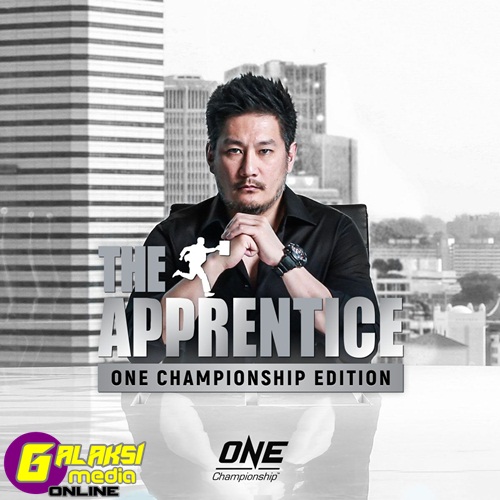 The COVID-19 pandemic has taken the world off guard, with the sports world one of those badly hit by cancellations and postponements, even contamination.

But ONE Championship, which broadcasts to over 150 countries worldwide, is rising to the occasion and forging new territory with creative solutions to respond to the pandemic, including broadcasting fights behind closed doors

Founder, Chairman, and CEO Chatri Sityodtong announced last week that effective March 13, all ONE Championship fights in various territories will be closed-door, audience-free events – at least until end May. Emphasizing the health and safety of fighters, coaches, and fans as the company’s top priority, Sityodtong assured the public they will get nothing less than top-notch entertainment with the new format.

“For the millions of fans at home around the world, the show will go on from the comfort and safety of your living room. ONE Championship will continue to thrill you with the greatest martial artists on the planet and inspire you with their incredible stories,” Sityodtong said.

“I am thrilled to announce ‘The Apprentice: ONE Championship Edition’ as our biggest foray into the non-scripted series genre,” Sityodtong commented. “This brand new concept brings a completely unique and original dimension to ‘The Apprentice’ with the high-stakes drama of real-life business competitions, coupled with herculean physical challenges, featuring some of Asia’s top CEOs, the world’s greatest martial arts world champions, and A-list celebrities from across the continent.”

With new emerging content channels, growing audience demand for more streamed fights and the media company’s unfettered ability to draw exceptional athletes to their arena, ONE Championship provides the MMA world with what it needs during these times. “This virus might be on the attack right now, but I believe in the power of the human spirit. Let’s Go! #WeAreONE”, Sityodtong expressed in a recent Facebook post,

Global broadcast shows behind closed doors will commence in Singapore with an initial schedule of April 17, April 24, May 1, and May 8, with the format of an end-May fight scheduled in Manila still to be determined based on developments.

ONE Championship was recently named by Forbes as the “largest sports media property in Asia’s history.” Based on the company’s upward trend, there will be no signs of slowing down, even in the face of the current global health situation.

For more information on The Apprentice: ONE Championship Edition, please visit: http://onefc.com/the-apprentice/