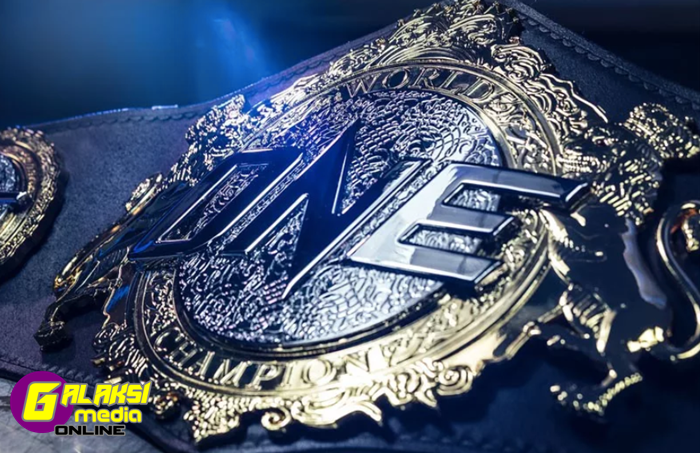 ONE Championship’s sterling year of world-class martial arts action has produced several entertaining spectacles across Asia in 2019, with the most impressive yet being ONE: A NEW ERA in Tokyo, Japan.

The largest global sports media property in Asian history won the hearts of fans across the world, simultaneously capturing 41.9 million viewers – the highest in the history of ONE.

It’s still only May, but ONE has already packed 16 events in Bangkok, Jakarta, Singapore, Beijing, Manila, Yangon, and Tokyo. Out of those 16, four were the ONE Hero Series showcase in Beijing, while another two were the highly successful Rich Franklin’s ONE Warrior Series – all six of which are available to watch on the ONE Super App.

With ONE’s fanbase growing at a rapid pace, alongside revenues which are expected to exceed USD$100 million (RM418.38 million) in the near future, the world’s largest martial arts organization is fast showing how things should be done in the industry.

From the striking-savvy ONE Super Series to a trio of high-powered World Grands Prix, non-stop action is guaranteed every single time the promotion holds an event. Today, ONE’s revenue supports a USD$1 billion (RM4.18 billion) valuation with exponential growth expected.

The organization’s next stop will be Shanghai for ONE: LEGENDARY QUEST, followed by a trip to Kuala Lumpur for ONE: MASTERS OF DESTINY – and fans in the region are aware of how far the promotion has come since it first step foot in Malaysia in 2012.

During that period, ONE was averaging about 11 power-packed events per year. However, the company had a record-breaking 2018, as it held 25 magnificent events.

With Asia’s huge 4 billion population base, ONE’s revenues have the potential to exceed those of the NFL in the long term. Impressively, the organization has already inked a deal with Turner Sports – which started in January 2019 – to broadcast events in America on Turner’s platforms such as TNT, B/R Live, and other Turner properties.

In addition to all of that, ONE announced exclusive partnerships with Japanese martial arts organizations Shooto and Pancrase. ONE Esports, Asia’s largest global esports championship series, is another branch to look forward, too.

Simply put, The Home of Martial Arts’ revenues have big potential due to the large market opportunity in Asia.