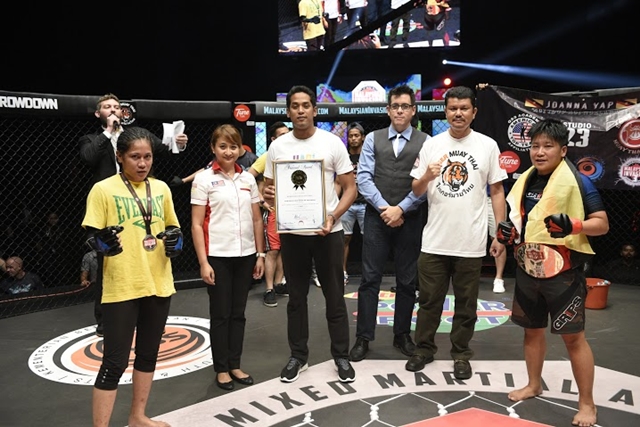 Kuala Lumpur – The most electrifying sports event in Malaysia returns for the 3rd installment tonight at Stadium Putra Bukit Jalil, featuring 11-bouts of home grown talents battling it out for the gold, the Tune Talk’s Malaysian Invasion MMA Championship title belt. A property of Tune Talk, Malaysian Invasion Season 3 Grand Finals is the conclusion of a year-long national Mixed Martial Arts (MMA) tournament with the Women’s Pride and Foreign Pride as the newly added division to the existing seven (7) weight classes. END_OF_DOCUMENT_TOKEN_TO_BE_REPLACED 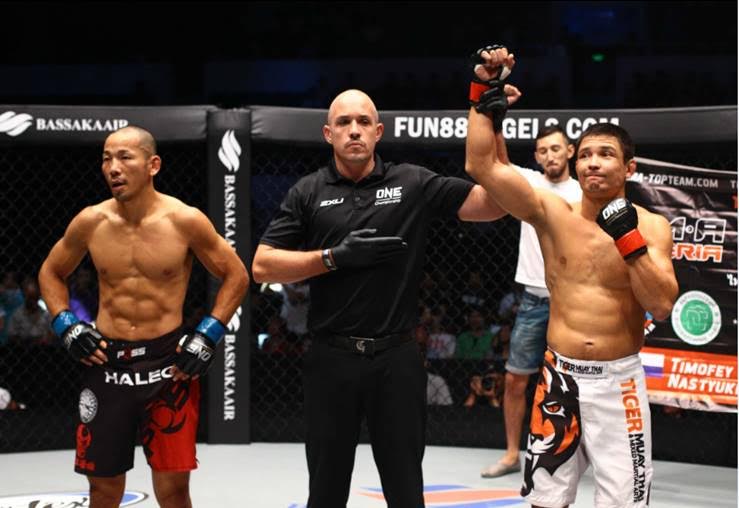 Guangzhou, China: Asia’s largest and the world’s most exciting mixed martial arts organization, ONE Championship™ (ONE), made a triumphant debut in Guangzhou, China, with yet another spectacular evening of world-class mixed martial arts. ONE: DYNASTY OF CHAMPIONS (GUANGZHOU) delighted fans with a night of heart-thumping action, as the best fighters from all across China and the entire world battled inside the ONE cage. In the main event, Russian fighter Timofey Nastyukhin defeated Yusuke Kawanago from Japan, boosting his record to a 9-1. Huang Di Yuan also became winner of the ONE Guangzhou Featherweight Tournament after defeating Ma Jia Wen via unanimous decision while Wu Ze took home the win against Yang Jian Bing and became the champion of the ONE Guangzhou Flyweight Tournament. END_OF_DOCUMENT_TOKEN_TO_BE_REPLACED 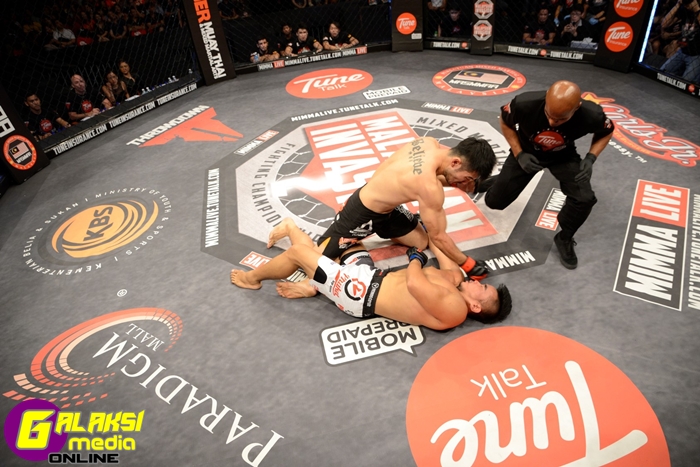 The biggest amateur mixed martial arts fighting championship in Asia, if not the world has finally reach its finale. It was a night of great achievements and huge upsets. Thousands at Stadium Negara, and millions of viewers worldwide witnessed the immense and intense battles between the crème de la crème of the amateur MMA scene in Malaysia. The second season of The Malaysian Invasion Mixed Martial Arts (MIMMA) might have ended, but this is just a start to a new uprising. The benchmark is set so high; expect bigger things to come next season. END_OF_DOCUMENT_TOKEN_TO_BE_REPLACED 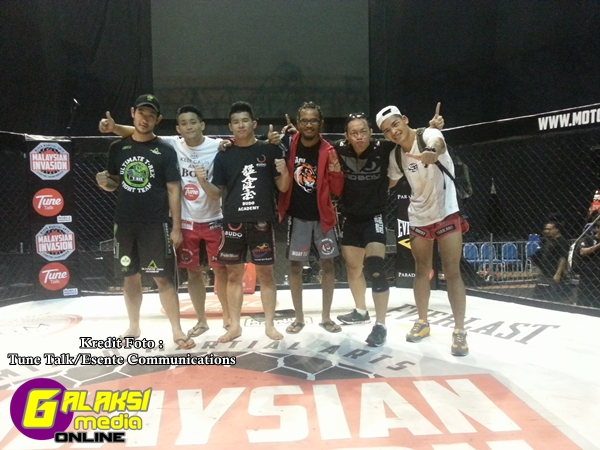 Amateur fighters of the Malaysian Invasion Mixed Martial Arts (MIMMA) gave the sold-out crowd a taste of adrenaline, excitement and occasionally nail-biting moments at the Grand Finals held at Stadium Negara. Mixed Martial Arts (MMA) fans were entertained with an unforgettable night with impressive fights and astonishing techniques from the fighters. Also gracing the event is Youth and Sports Minister, YB Khairy Jamaluddin. At the event, Khairy said, “It was both a pleasure and privilege for Jason Lo and me to initiate the setting up of MIMMA with the aim to develop tenacity and strength of character among our young unleased potential in the MMA sport.” END_OF_DOCUMENT_TOKEN_TO_BE_REPLACED