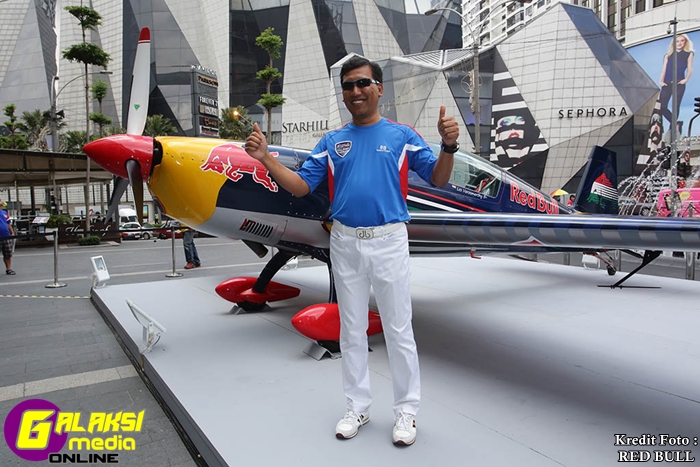 Having qualified for a sport where pilots endure up to ten G-forces as they reach top speeds of up to 370 km/h while flying a single-seater plane at very low altitude, former Royal Malaysian Air Force pilot Halim Othman maintains an air of quiet confidence as he reflects on his upcoming debut in the world’s fastest motorsport series. END_OF_DOCUMENT_TOKEN_TO_BE_REPLACED