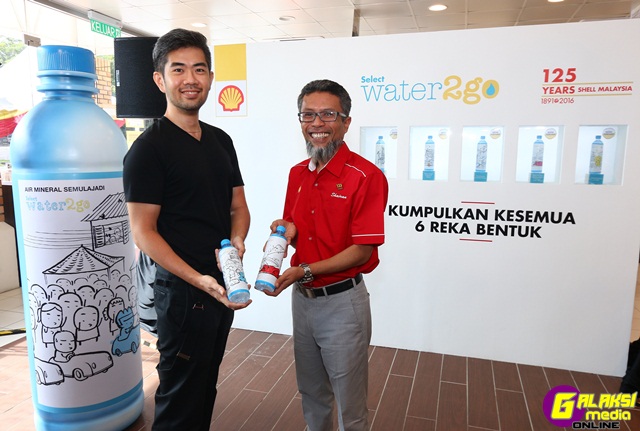 Kuala Lumpur, 6 September 2016 – As a part of ongoing celebrations for its 125th anniversary, Shell has launched a series of limited edition Select water2go mineral water bottles. Designed by Malaysian artist Cheeming Boey, each bottle depicts a key milestone of the company over the years. The limited edition Select water2go bottles are priced at RM1.70 each and will be available in Peninsular Malaysia at both Shell Select and Kedai. 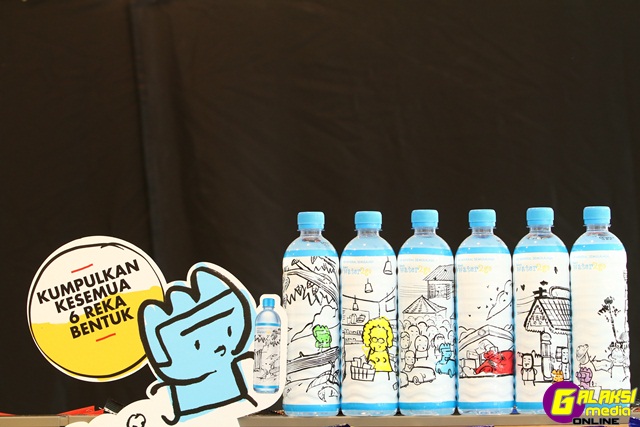 Shell pioneered the oil and gas industry in the country, and has fuelled the nation’s progress for 125 years. Boey has created the following six designs reflecting on Shell’s journey:

Each design will feature characters from Boey’s book series, When I was a Kid.

“To commemorate our 125th anniversary in Malaysia, we wanted to share our history and achievements with Malaysians. Boey’s art narrates our past achievements in a fun and relatable way, allowing Malaysians to take home a little part of our history. We hope this initiative will improve accessibility to art, and engage our customers on a more personal level. But more importantly, we aim to inspire Malaysians to continuously improve, and always keep that pioneering spirit burning,” said Shairan Huzani Husain, General Manager for Shell Retail Malaysia/Brunei. 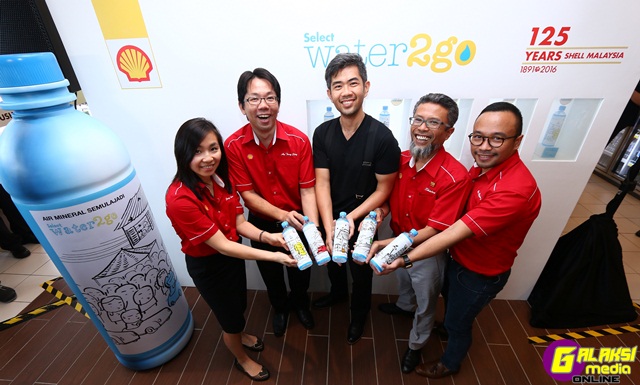 Shell has also partnered with MPH Bookstores for an exclusive contest, whereby customers who purchase any of Boey’s When I was a Kid books at selected Shell Select stores will stand a chance to win a limited edition tote bag, designed and autographed by the artist himself. Participants are required to write their full name and phone number behind the receipt of their purchase, and drop it into the contest box located in the store between 1 September and 30 November 2016.