(SUKAN) ONE WUJIE: DYNASTY OF CHAMPIONS SET FOR CHANGSHA ON 23 JANUARY 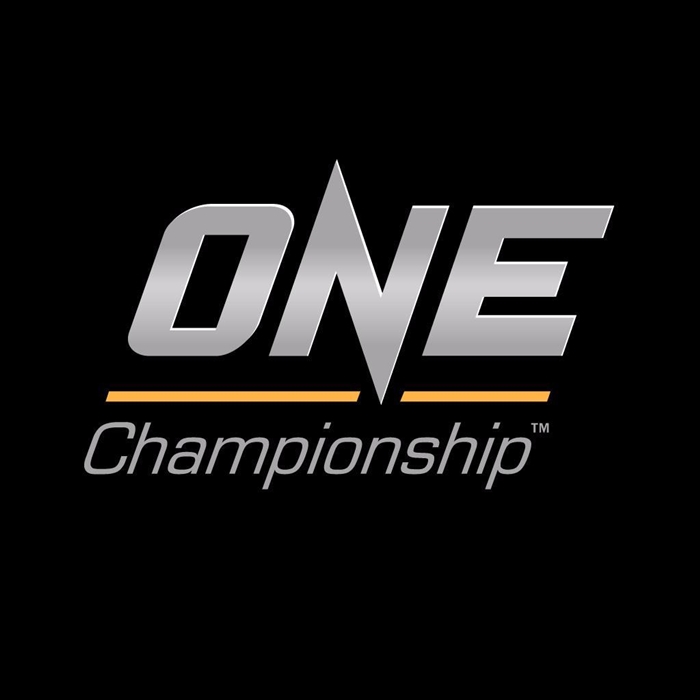 04 January 2016 – Changsha, China: The largest sports media property in Asian history, ONE Championship™ (ONE), in partnership with Wujie and presented by Fun88, has set the stage for another thrilling night of world-class mixed martial arts action. On 23 January, at the Changsha Stadium in Changsha, China, ONE WUJIE: DYNASTY OF CHAMPIONS will delight fans with an electrifying lineup of exciting fights headlined by a main event which will see ONE Bantamweight World Champion Bibiano “The Flash” Fernandes defend his title against challenger Kevin “The Silencer” Belingon of the Philippines.

CEO of ONE Championship, Victor Cui stated, “ONE Championship continues its dedication to cultivating the sport of mixed martial arts in China with another adrenaline-filled night of fights! This is a great way to start 2016 and is just the tip of the iceberg of what’s to come. Our success in Beijing sets the stage for an even better event in Changsha.”

Tickets for ONE WUJIE: DYNASTY OF CHAMPIONS (CHANGSHA) are available at www.onefc.com/tickets.

ONE Bantamweight World Champion, Bibiano Fernandes of Brazil is one of the most dominant title holders in ONE Championship. Considered one of the best fighters in the world and is ranked as one of the top bantamweights, Fernandes has amassed a stellar professional record which hasn’t seen him lose a bout in the last five years. His technical ground game paired with his fluid striking and well-rounded skills have brought him to the top of his division. Fernandes will now defend his title against a very strong competitor in Kevin Belingon.

Kevin Belingon of the famed Team Lakay stable in Baguio City, Philippines has long been one of the most exciting fighters in ONE Championship’s roster. Belingon possesses fearsome striking power brought about by his high-level Wushu background. His highlight reel of spectacular finishes has seen him victorious against the top fighters in his division, and he now looks to make the most out of his much-anticipated crack at ONE Championship gold when he takes on defending champion, Bibiano Fernandes.

Li Kai Wen of China is on a nifty three-fight win streak, clinching the Beijing Featherweight Tournament Championship with two wins in just one night and defeating opponent Nathan Ng by TKO in his most recent outing. An explosive finisher, Li brings electricity to the crowd with his fast-paced and powerful striking. He takes on Yang Sen in a matchup of Chinese featherweights.

Yang Sen enjoyed an eventful 2015, winning the second iteration of the Beijing Featherweight Tournament. His impeccable striking and well-calculated offense has brought him success inside the ONE Cage, as he looks to prove that Chinese fighters are truly world-class mixed martial artists. Yang will face off with compatriot Li Kai Wen in a battle of local martial arts superstars.

Finnish sensation, Toni “Dynamite” Tauru returns to the ONE Cage after challenging for the ONE Bantamweight World Championship against the reigning champion in his last bout. Tauru owns a stellar 10-2-1 MMA record with seven of his victories by submission. Although he fell short of his bid for a world title, Tauru will now look to get back on the board with a win over Muin Gafurov.

Muin Gafurov of Dushanbe, Tajikistan is an undefeated 19-year old MMA prospect. Gafurov was successful in his ONE Championship debut with a victory over the tough Casey Suire, and was victorious in his last outing with a different promotion. Of his nine victories, six have come by submission, making his battle with Toni Tauru a high-level matchup of grapplers.

Japanese MMA wildcard Riku Shibuya won the hearts of fans with his exciting, unorthodox style and powerful combinations. The 30-year old from Tokyo is a veteran of the fight game and is easily one of the most enjoyable fighters to watch. He will take on Roy Doliguez of the Philippines next in what should be an intense matchup.

Former professional boxer Roy Doliguez showed in his last fight that he is a force to be reckoned with. Displaying iron-clad willpower and determination, Doliguez dug deep to give fans a monstrous effort in challenging for the ONE Strawweight World Championship against eventual champion Dejdamrong Sor Amnuaysirichoke. Despite the loss however, Doliguez proved he is a diamond in the rough with a gritty performance. He’ll now take on the erratic Riku Shibuya.

Sunoto is a kickboxing champion from Indonesia who has transitioned well into MMA. His well-rounded skills have given him a solid 3-1 record to start his MMA career and he looks to continue his winning ways against Taiwan’s Sung Ming Yen.

Sung Ming Yen of Hsinchu, Taiwan is one of the pioneers of mixed martial arts in his home country and is considered one of its best fighters. He is equally adept in both grappling and striking, and prides himself on his aggressive style. Sung is out to prove that mixed martial artists from Taiwan can go head-to-head against the best that Asia has to offer when he takes on Sunoto.

ONE WUJIE: DYNASTY OF CHAMPIONS (CHANGSHA) will also feature the Changsha Bantamweight Tournament, showcasing a series of highly-talented local fighters to determine the tournament champion.

Tang De Fen will face 19-year old Zhou Biao in the Changsha Bantamweight Tournament Alternate Bout in what should be a solid matchup of rising stars.