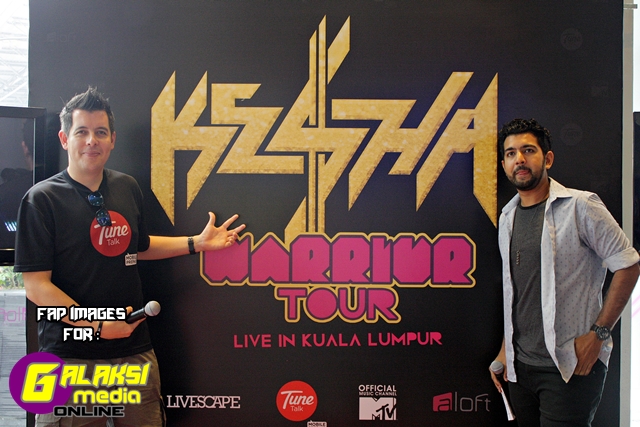 Pop princess Ke$ha will be heading to Malaysian shores as part of her Warrior Tour which will be held at the iconic Stadium Negara on October 26. Presented by Tune Talk and organized by Livescape Asia, the one-night-only Ke$ha Warrior Tour Kuala Lumpur is set to attract over 7,000 fans in what will be the glittery singer’s first ever appearance in the country. 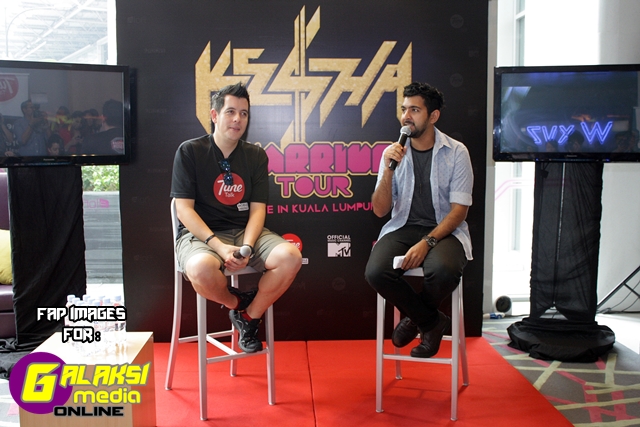 Speaking at a press conference today to announce the tour, Jason Lo, Chief Executive Officer of Tune Talk said “Kesha is edgy, cheeky and full of energy. As the fastest growing mobile prepaid in town, we’re happy to be presenting this awesome artiste in Malaysia. Expect the usual concert goodies for our loyal subscribers and one hell of a show. This is just another part of Tune Talk’s awesome growth and our promise to bring the coolest things to the lives of our Tune Talkers.”

“Together with Tune Talk, we are thrilled to be able to bring Ke$ha’s Warrior Tour to Malaysia in what will be her first ever show here. Ke$ha’s one of the biggest pop acts in the world and with this show, we at Livescape looks to kicking off a series of headline shows with some of the biggest names in music”, Rahul Kukreja, Director of Livescape Asia said.

Tune Talk presents Ke$ha Warrior Tour Kuala Lumpur will take place at Stadium Negara on October 26. Tickets to the show are priced at RM108, RM158, RM208, RM258 and will be available for sale from September 1 via http://redtix.airasia.com and Rock Corner outlets.

For more information on Ke$sha, logon to www.keshasparty.com or www.facebook.com/kesha and visit www.tunetalk.com for information on how you can win tickets and exclusive meet & greet passes to the Ke$ha Warrior Tour. 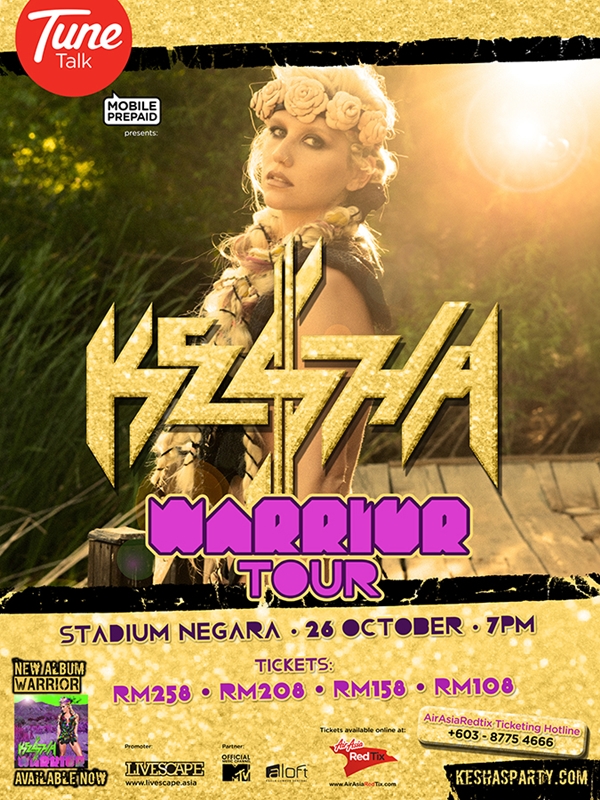 * The Tune Talk presents Ke$ha Warrior Tour is open to all ages. Parental guidance is advised for fans under the age of 18. Doors open at 7.00PM