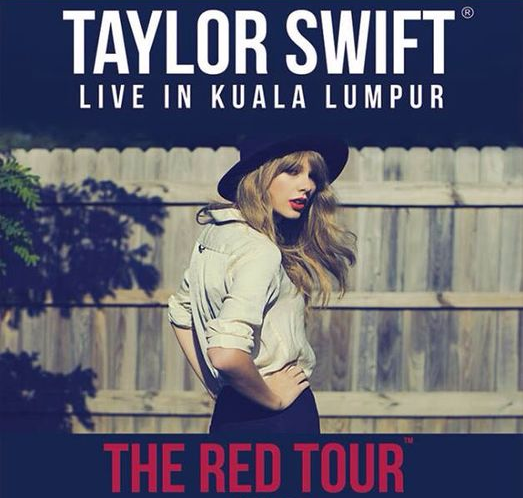 Taylor Swift will be making her way down to Kuala Lumpur on the 11th June 2014. The RED Tour presented by Cornetto is coming to Southeast Asia this June and Taylor will perform shows in Indonesia, the Philippines, Thailand, Malaysia and Singapore!   Full details are available at http://taylorswift.com/REDTourAsia 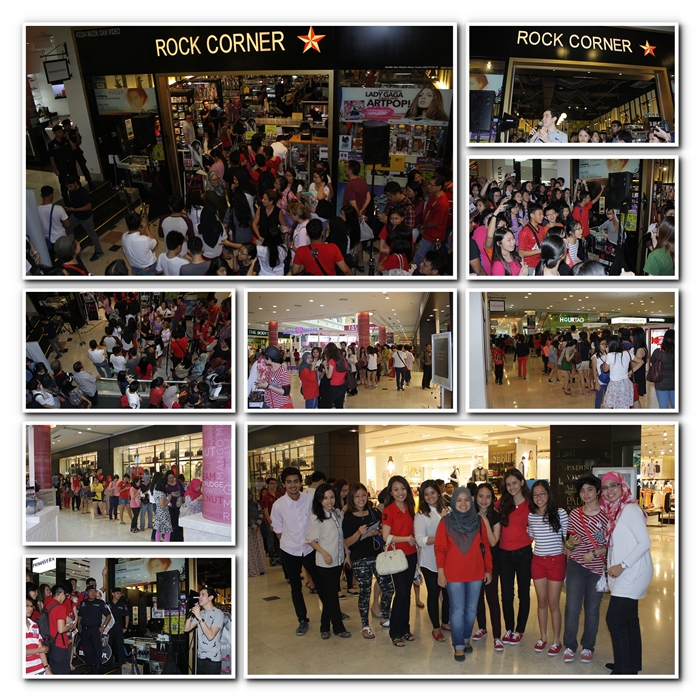 TAYLOR SWIFT TO BRING THE RED TOUR TO ASIA IN 2014

Nashville, TN – February 13, 2014 – Seven-time GRAMMY winner Taylor Swift spent much of 2013 headlining sold-out stadiums and arenas in North America, Australia, and New Zealand on her blockbuster THE RED TOUR, and just this week finished a run of sold-out shows in London and Berlin. Taylor announced today that in response to strong fan demand she is taking the tour to Southeast Asia later this year, performing shows in Indonesia, the Philippines, Thailand, Malaysia and Singapore.

The Asian dates of Taylor Swift’s THE RED TOUR Presented by Cornetto will include the following:

The Southeast Asia portion of The RED Tour is presented by Cornetto and promoted by AEG Live. The general public on-sale dates will vary by market, and pre-sale tickets will be available. General ticketing information will be available atwww.taylorswift.com. 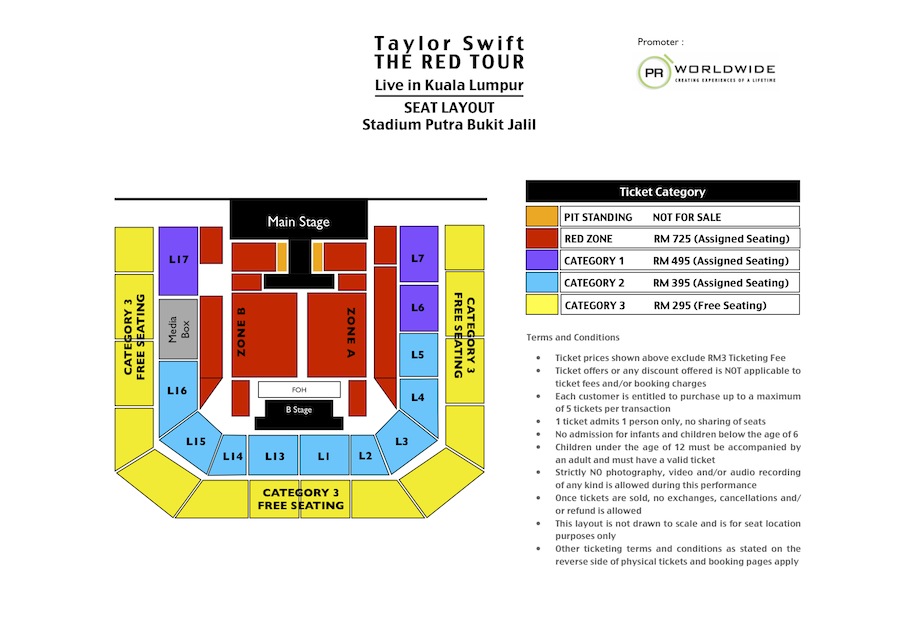