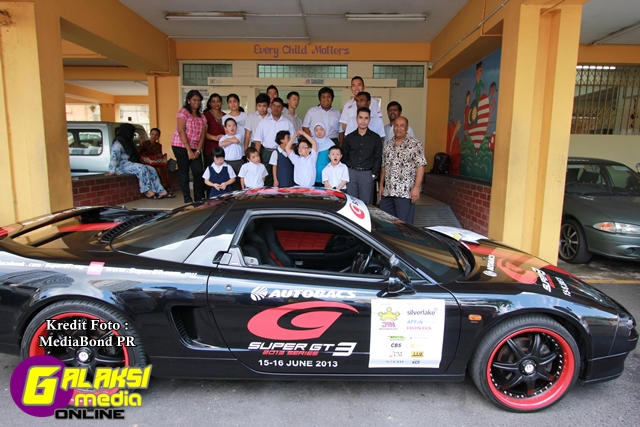 The recently-concluded Malaysian round of the Autobacs Super GT Series was not all about the excitement of motor-racing but also pursued a noble and charitable cause with the handing over of a donation amounting to RM26,000 to the Selangor and Federal Territory Association for the Mentally Handicapped (SAMH). The funds, generated from the sale of Ice cream during the 13th Malaysian Super GT weekend by race promoter JPM Motorsport ,will go towards sponsoring the living and training expenses of 13 children at the association over the next one year. END_OF_DOCUMENT_TOKEN_TO_BE_REPLACED

(SUKAN) Press Release : MALAYSIAN SUPER GT SUCCESS ON AND OFF THE TRACK 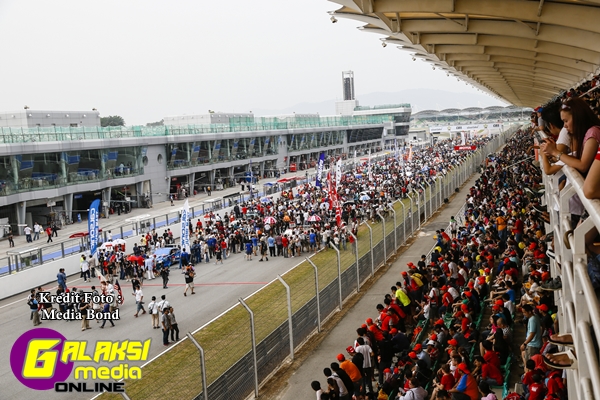 The atmosphere was explosive with more than 100,000 spectators flocking to the Sepang International Circuit over two days, and was by far the biggest, most exciting, successful and activity-packed Malaysian Super GT race weekend. The sight of more than 1,300 high-powered motorcycles on the main straight of the Sepang International Circuit; over 11,000 fans who partied to the electrifying Dash Berlin World Tour rave party on Saturday night (15 June); a full-blown motor show displaying a wide collection of classics and street customs to the latest production models and super cars; an non-stop stage performance  and a recreation of a Japan Town successfully attracted race fans, their family and more importantly non-motoring enthusiasts who flocked to the circuit for a fun-filled weekend. END_OF_DOCUMENT_TOKEN_TO_BE_REPLACED 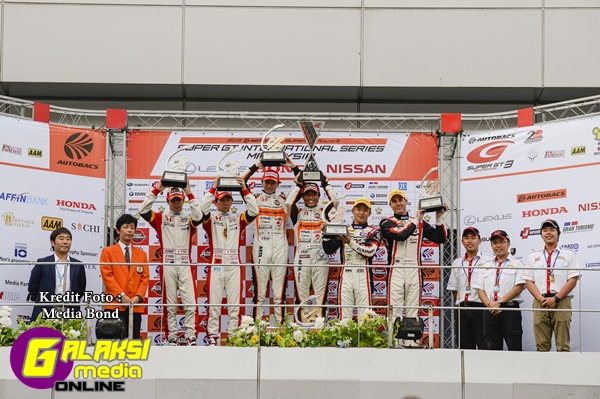 De Oliveira who drove the final stint in the 54-lap two-hour race, finished four seconds ahead of the Denso Kobelco SC430 team and eight seconds in front of the Raybrig HSV-010 car which saw the top three places going to Nissan, Toyota and Honda. END_OF_DOCUMENT_TOKEN_TO_BE_REPLACED 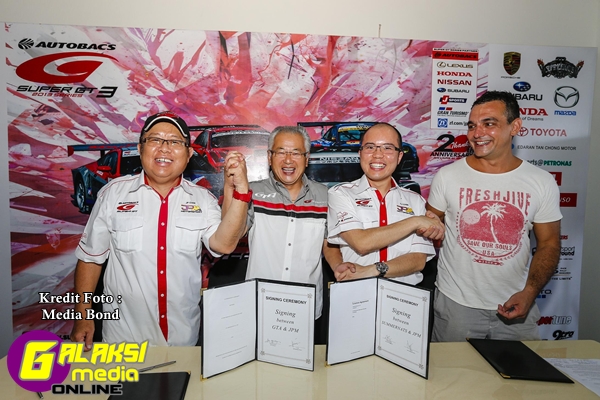 One of the most entertaining, exciting and glamorous race weekends returns to the Sepang International Circuit this month (15-16 June) with Malaysia once again being given the honor of hosting the third round of the prestigious 2013 AUTOBACS SUPER GT Series. Formerly known as the All-Japan Grand Touring Car Championship (JGTC), the Super GT Series is a grand touring car race series promoted by the GT Association (G.T.A.). It was first established in 1993 by the JAF (Japanese Automobile Federation) via its subsidiary company the G.T.A. (GT Association). END_OF_DOCUMENT_TOKEN_TO_BE_REPLACED