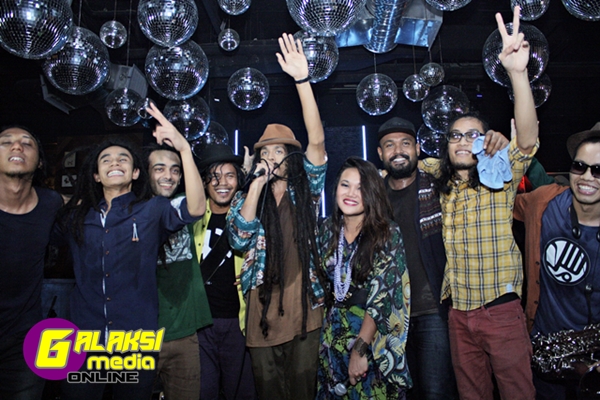 After the success of Salammusik’s first album and the release of their second album on January 2013, they brought the fire back on their “Musikal Ekspres” showcase during the 26th of June 2013 at Laundry where they released the video of their song “Aku Pelat” which was directed by Idril Milhat. A great night indeed started with three opening acts lead by the talented “Dose Two” warming up the crowd with their fine hip-hop tunes followed by an electrifying acoustic set presented by “Pita Hati” and concluded by the sweet pop sounds of the multi talented singer, songwriter “Diandra Arjunaidi” along side her full band.  END_OF_DOCUMENT_TOKEN_TO_BE_REPLACED